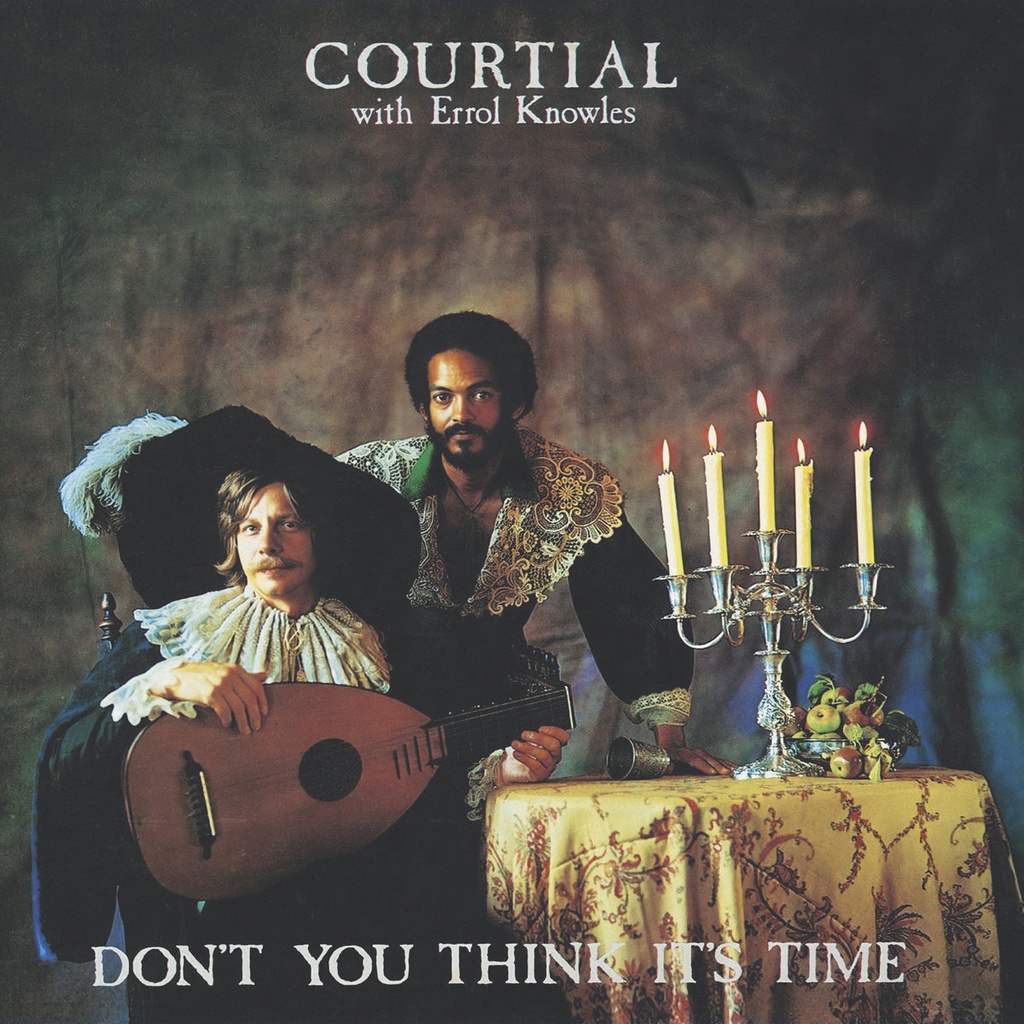 Courtial With Errol Knowles, Don't You Think It's Time

They are named after their mentor, Bill Courtial, a highly respected session guitarist. Co-founder is reputed to be Pete ‘Coke’ Escovedo. They had both worked together as part of the Santana spin-off group Azteca, a Latin jazz fusion outfit; most notably on 1973’s ‘Pyramid of the Moon’ LP. During these sessions, they were introduced to vocalist Errol Knowles, who has a pleasant if limited vocal approach. Together, the three of them form the core of Courtial. Meanwhile, the remainder of Courtial was forming in San Francisco. Originally scheduled to perform in a play that was cancelled on opening night, the assembled group were given an alternative venue at a local club, Butterfields. This was to be an important break for them as the club owner was friends with Bill Courtial, and it had come to light that Bill was looking to form a band.

Released in 1976 on Pipeline, a small label from Woodside, California.