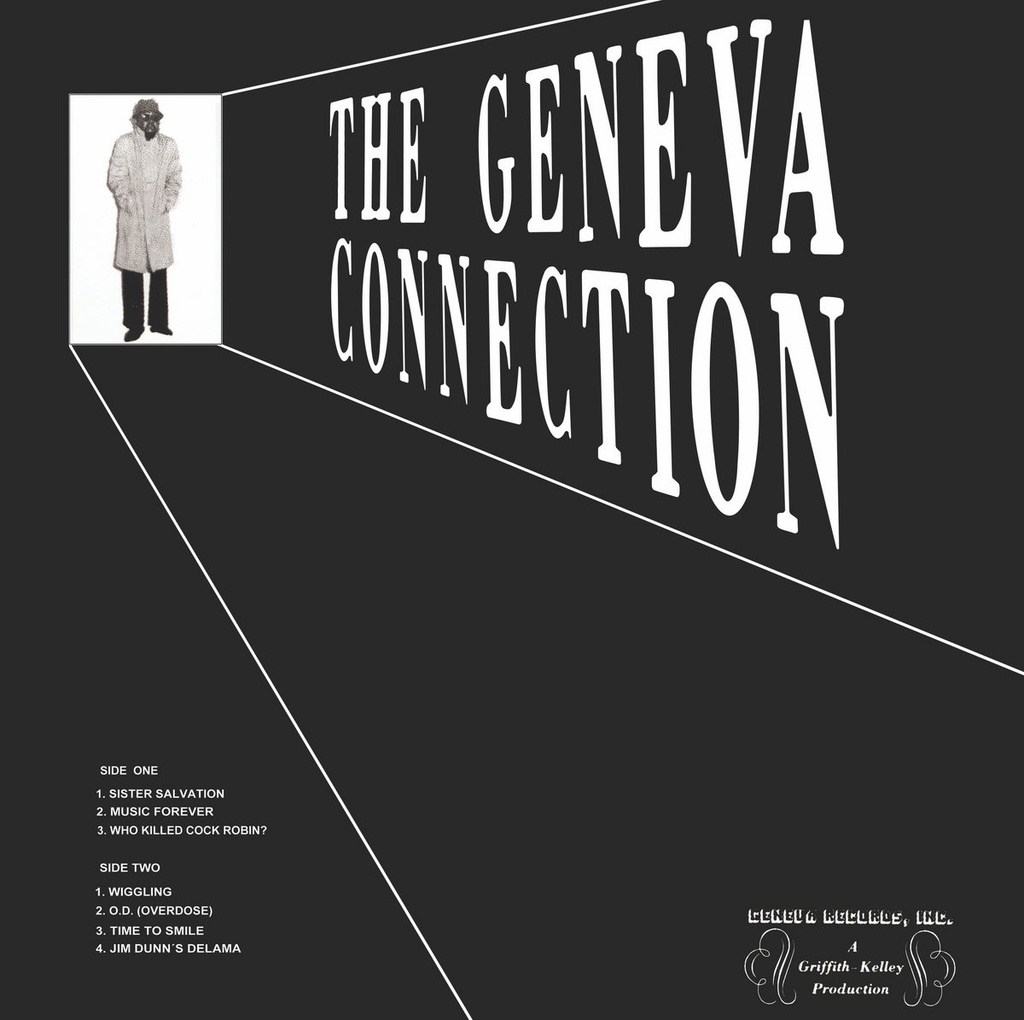 An extremely rare album left by Detroit-based jazz keyboard player Johnny Griffith known for the album "Together, Togetherness" on RCA. An album covering "From The Music Connection" with Freddie Redd Quartet and Jackie McLean. The Music From "The Connection" was composed by jazz pianist Freddie Redd for Jack Gelber's 1959 play The Connection. This first recording of the music was released on the Blue Note label in 1960. It features performances by Redd and Jackie McLean
Jack Gelber originally planned for the play to feature improvised music performed by jazz musicians who would also play small roles in the production. Freddie Redd, however, persuaded Gelber to include his original score. Redd re-recorded the score later in 1960 as Music from the Connection.
In 1974 The pianist Johnny Griffith, who was a member of the prestigious Motown rhythm section "Funk Brothers", covered the album "The Connection" by Freddie Red as a whole album, playing electric piano here, which really changes the vibe of the music - and the players are supposedly a host of Motown studio musicians - playing jazz here, but with a nice funky soul undercurrent. Originally released on Detroit Geneva Label.
Pianist Johnny Griffith can be heard on classic Motown sides, as well as on recordings from other Detroit-area labels. Like Motown's other pianists, Joe Hunter and Earl Van Dyke, Griffith's had an extensive musical background.
Signed to Motown's Jazz Workshop label, he recorded the albums "Detroit Jazz" and "The Right Side" of Lefty Edwards. When the march of the Motown hits began, Griffith started playing on sessions for their R&B/Pop acts. But rather than signing a work-for-hire contract with Motown like other musicians, Griffith remained a freelancer, doing other dates and sessions in New York and nearby Chicago.The Motown hits that Griffith played on include: Marvin Gaye's "How Sweet It Is (To Be Loved By You)", his celeste trills are heard on "Mercy Mercy Me (The Ecology)", adding Wurlitzer electric piano on both Gaye's "I Heard It Through the Grapevine" and the Temptations' "Ain't Too Proud to Beg", organ on the Supremes' "Stop in the Name of Love and organ and shotgun effects on Junior Walker and the All Stars' "Shotgun.
Griffith's non-Motown hits are with Edwin Starr, Jackie Wilson, The Chi-Lites, and Young-Holt Unlimited's "Soulful Strut" In the '90s, Griffith was still active on the Detroit club scene.