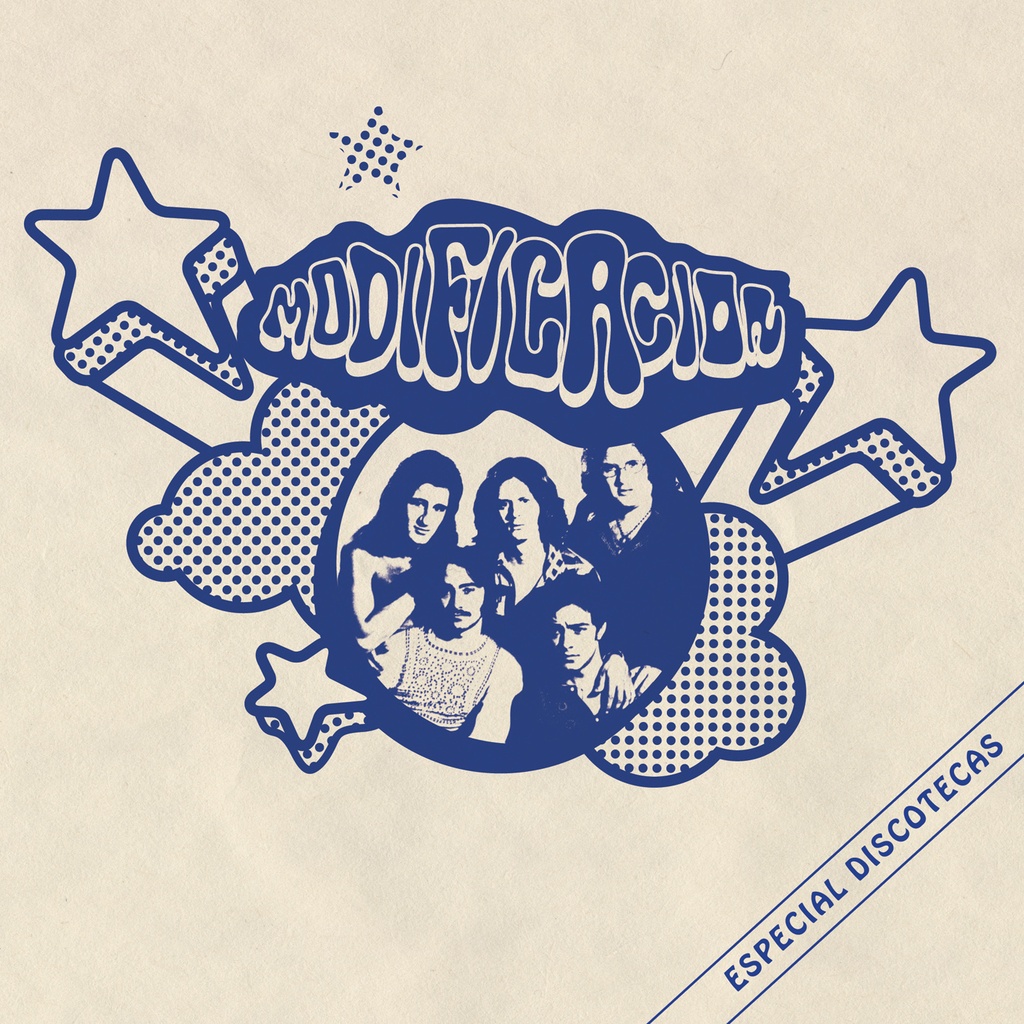 Modificación, Across The Time / Annelie

We are happy to present on 7-inch two of the most in-demand songs by Valencia´s cult band Modificación,

This single includes the legendary freakbeat number ‘Across the Time’, that has found its rightful place, over the years, as one of the most admired and sought-after Spanish singles from that period.

Following our recent release of their complete recordings ¬—including previously unpublished songs— we are now happy to present on 7-inch two of Modificación’s most in-demand songs.

The now legendary freakbeat number ‘Across the Time’ was crafted by the Valencia-based band during their recording sessions in Madrid at Audiofilm studios (1972) and has found its rightful place, over the years, as one of the most admired and sought-after singles of Spanish underground music.

‘Annelie’, on the flip, dates back from the early days of the group, when they recorded a single for EMI, “Llegará el día que me quieras” (1971), featuring Juan Bau on vocals (later to become a popular crooner in Spain). This B-side track shows Modificación’s interest in bands like Grand Funk Railroad, Iron Butterfly, Rare Earth… also adding a certain Latin-soul twist that rounds it up as a highly effective dancefloor artifact.