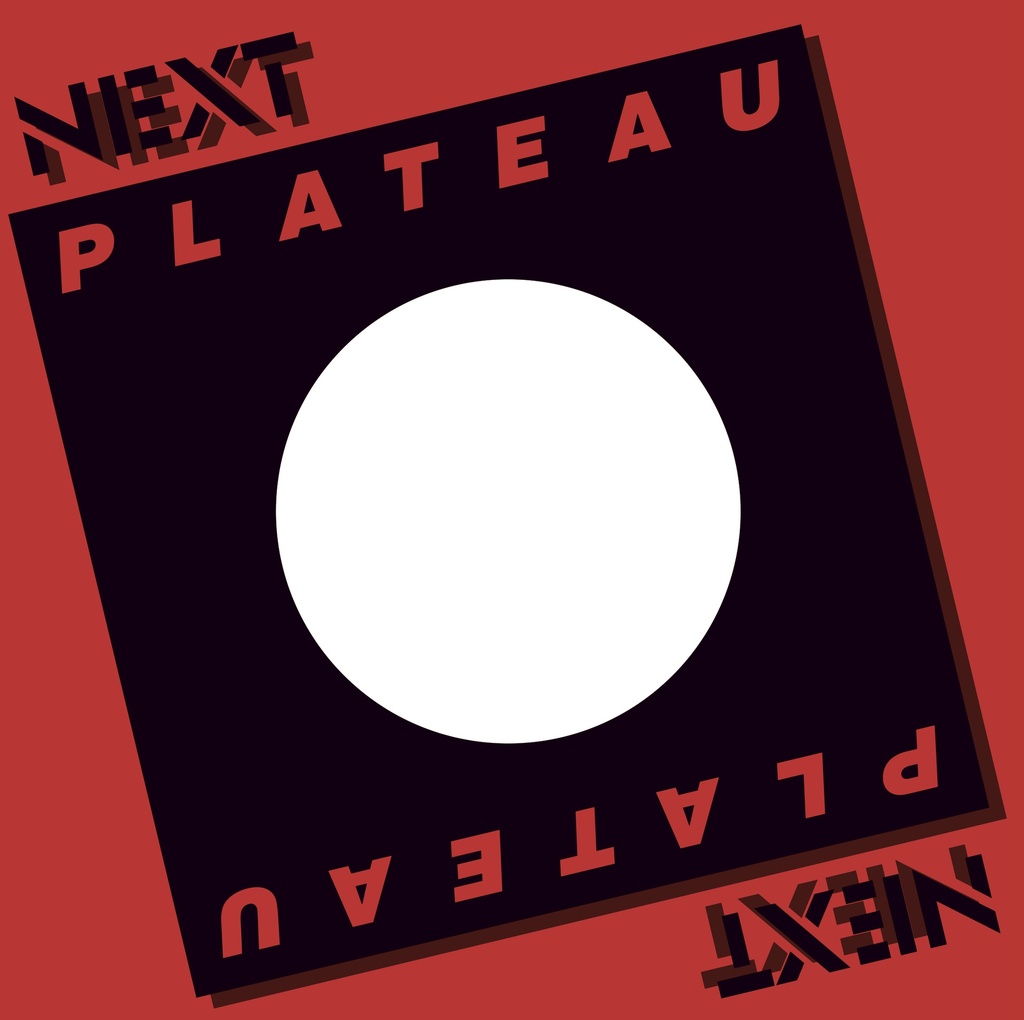 Melvin Bliss’ iconic ‘Synthetic Substitution’ (1973) has been sampled hundreds of times. Gracing records from Naughty by Nature’s ‘O.P.P’ to Public Enemy’s ‘Don’t Believe the Hype’, it’s one of the foundations of hip-hop. However, there’s a school of thought that says the sample could have been retired forever after Ced Gee used it for ‘Ego Tripping’. It was the first song to use those wonderful Bernard Purdie drums, and arguably the best.

Their first release on Next Plateau Records, this instant 1986 classic slams from the first bar, that hard-as-hell beat underpinned by stabs and the breathy ‘ultra-magnetic-magnetic’ chant beneath. Meanwhile, Ced and future legend Kool Keith go to town with pseudo-science and a thinly veiled diss of Run DMC – ‘Say what, Peter Piper, to hell with childish rhymes’. It’s a song shot through with promise they’d more than fulfil on their debut album, 1988’s landmark ‘Critical Beatdown’.

The flip, ‘Funky Potion’, doesn’t coalesce with quite the same genius but is still more than a curio, with the MC’s doubling down on their futuristic nonsense approach to lyricism. Rufus Thomas’ ‘Do the Funky Penguin’ is the base for yet more stabs, discordant scratches and a kitchen-sink approach that shows just innovative the group were prepared to be.