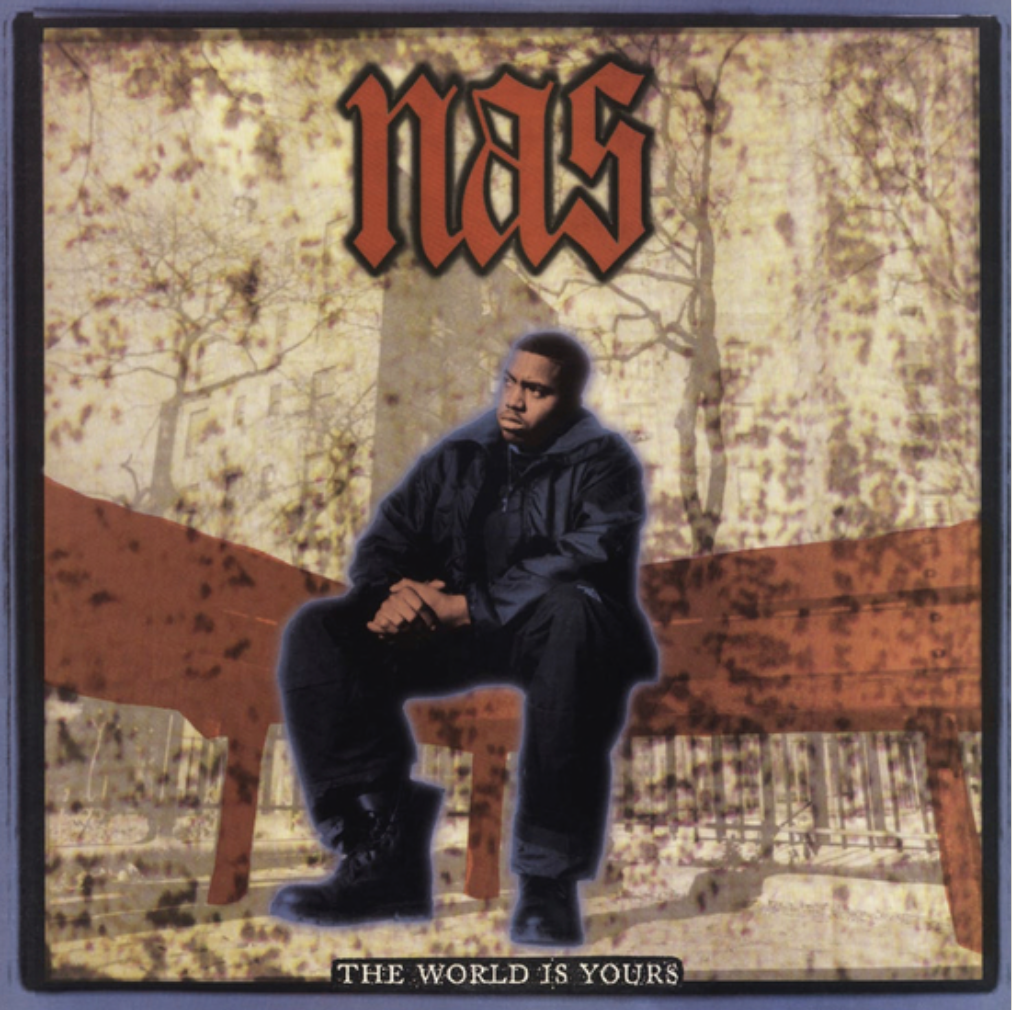 Nas, The World Is Yours

2. The World is Yours (Instrumental version)

Straight out the gate, Nas dropped a classic. Since the release of the seminal ‘Illmatic’ album in 1994, critics and fans have been wondering if Nas peaked too early and if anything in his subsequent catalogue could be held up against this masterpiece. To be fair, it’s hard to follow up something this flawless, a project that allied his most insightful, pitch-perfect heartfelt rhymes with the work of the best hip-hop producers on the east coast.

DJ Premier, Q-Tip from A Tribe Called Quest and Large Professor all take their turns on the album, along with the unsung L.E.S., but it’s Pete Rock in his prime who provides the stunning backdrop for the cinematic ‘The World is Yours’. It’s a perfect nugget of a single, weaving in the brashness of Scarface, the repetition of a snatch of T La Rock’s early Def Jam gem ‘It’s Yours’ and piano courtesy of Ahmad Jamal’s ‘I Love Music’ from his own timeless ‘The Awakening’ album (1970).

Presented for the first time on 7”, the vocals of the album version and the instrumental on the flip provide the perfect opportunity to enjoy and compare the work of two masters at the top of their game. Pete Rock’s seamless weaving of disparate samples into a compelling whole, the then little-known Nas’ statement of intent. With a maturity beyond his tender years, Nas put himself straight at the top of the pile, this Queensbridge chronicle hinting at the ambition and greatness he harboured within himself.