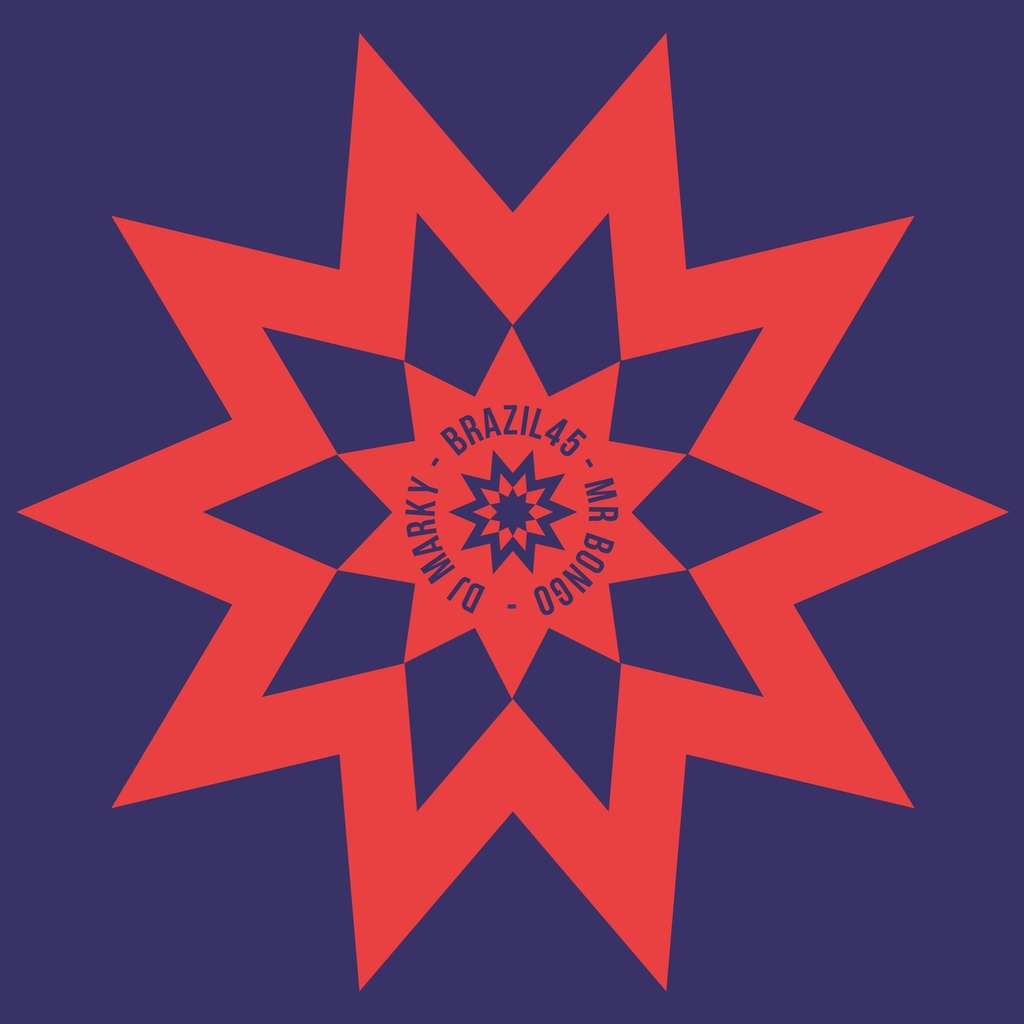 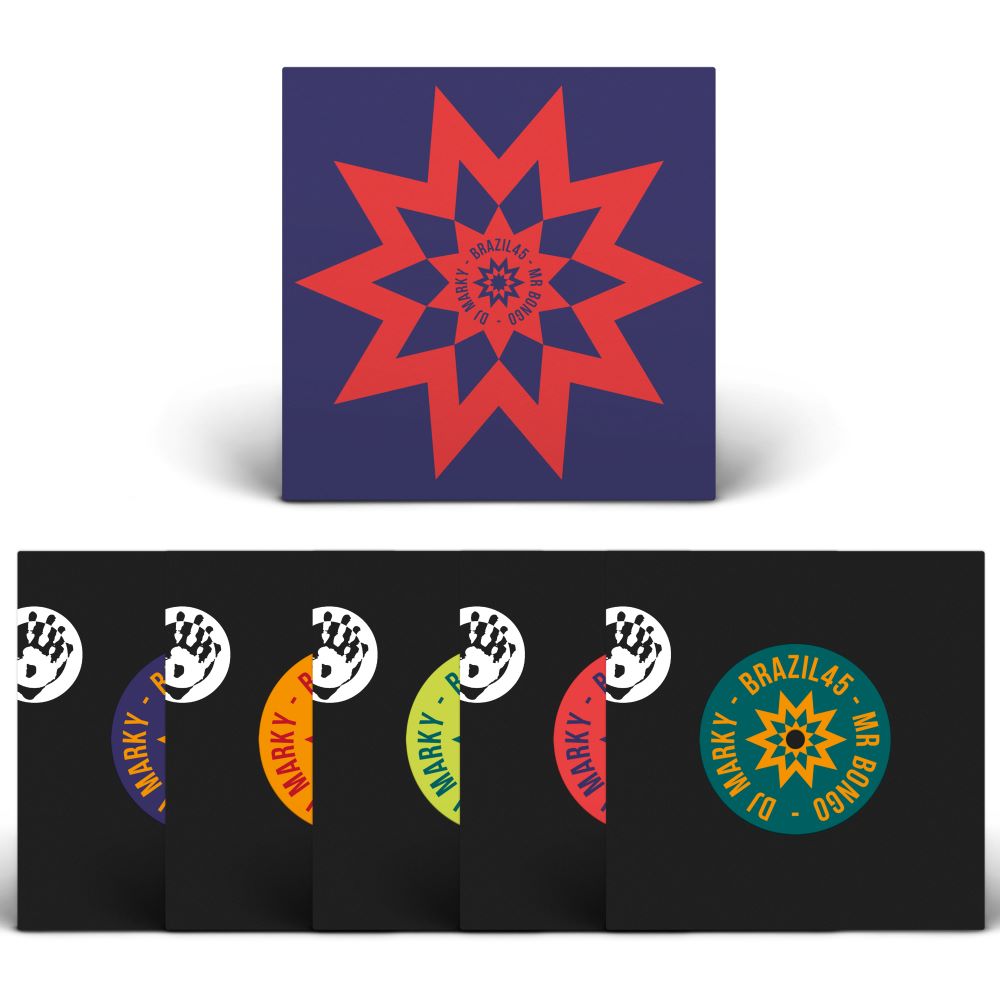 This project has been a long time in the planning, but good things come to those who wait. We are delighted to present the second volume in our "Brazil 45 Boxset Curated by" series. For this one we have gone straight to the source, Brazil’s DJ Marky (Marco Antônio Silva) selects inspirations and favourites from the golden era of Brazilian music.

Reminiscing to the early 2000s, we can remember the freshness that DJ Marky and other Brazilian producers bought to drum’n’bass by taking two different forms of music from two different cultures and interweaving them effortlessly with a beautiful synchronicity and unity. This merging of the genres even produced one of the biggest commercial tracks of 2002, firstly on an underground level and then as a crossover chart hit, with DJ Marky & XRS's 'LK 'Carolina Carol Bela' which samples Jorge Ben and Toquinho. The importance and legacy of DJ Marky and his Brazilian contemporaries from this era are far greater than their productions and records alone, for many, they were also the gateway into the deep and rich world of Brazilian music.

For his boxset, DJ Marky has gone back to his roots and selected tracks by Brazilian music royalty from the 60s, 70s, and 80s. Artists such as Marcos Valle, Elis Regina, Jorge Ben, and Joyce all feature. It is Joyce's anthemic 'Aldeia De Ogum’ that has proven to be responsible for many record collectors and DJs outside of Brazil starting a lifelong obsession with Brazilian music exploration. We also find another anthem in the form of Jorge Ben's 'Take It Easy My Brother Charles’, which was sampled by Drumagick for their 2002 track 'Easy Boom'. His selection from Marcos Valle is the tripped-out, rarer 1970 version of 'Os Grilos’ which, with its irresistible quirky swagger, is impossible to keep your feet from moving. The accordion-led 'Baião Violado' by Dominguinhos, with its soaring strings and funked-out drum beat, is a real star of the show in the collection.

This boxset feels like your long-lost favourite mixtape, packed with evocative memories and skilfully gelled together with inspirational tracks that will appeal to those with a knowledge of Brazilian music and to the first-time buyer just wanting to discover something new. Exactly what we hoped for from such a respected DJ, producer, and bonafide musical pioneer.

Curated by the legendary DJ Marky