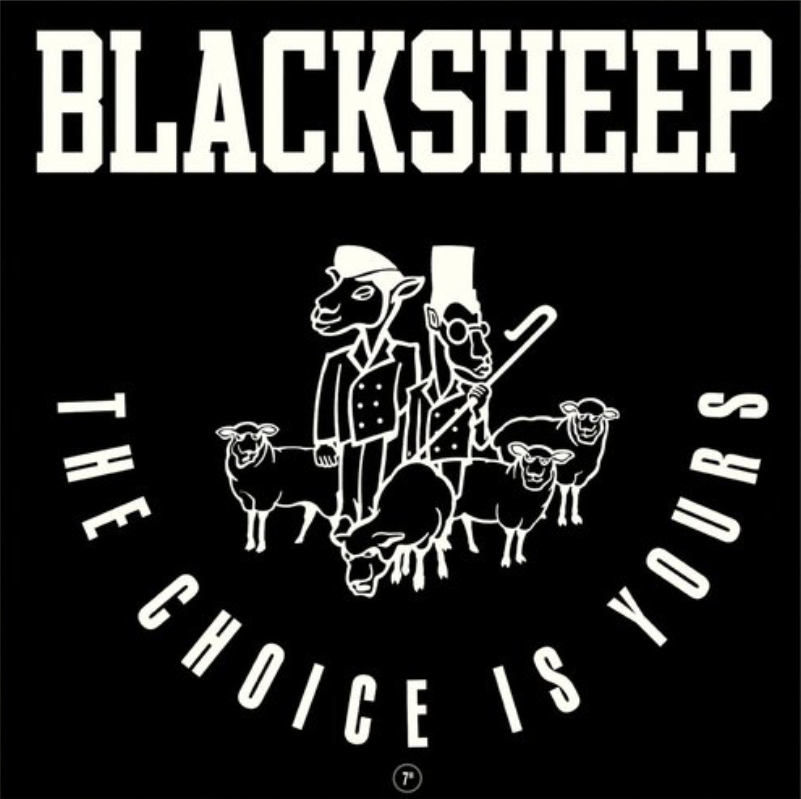 Black Sheep, The Choice Is Yours