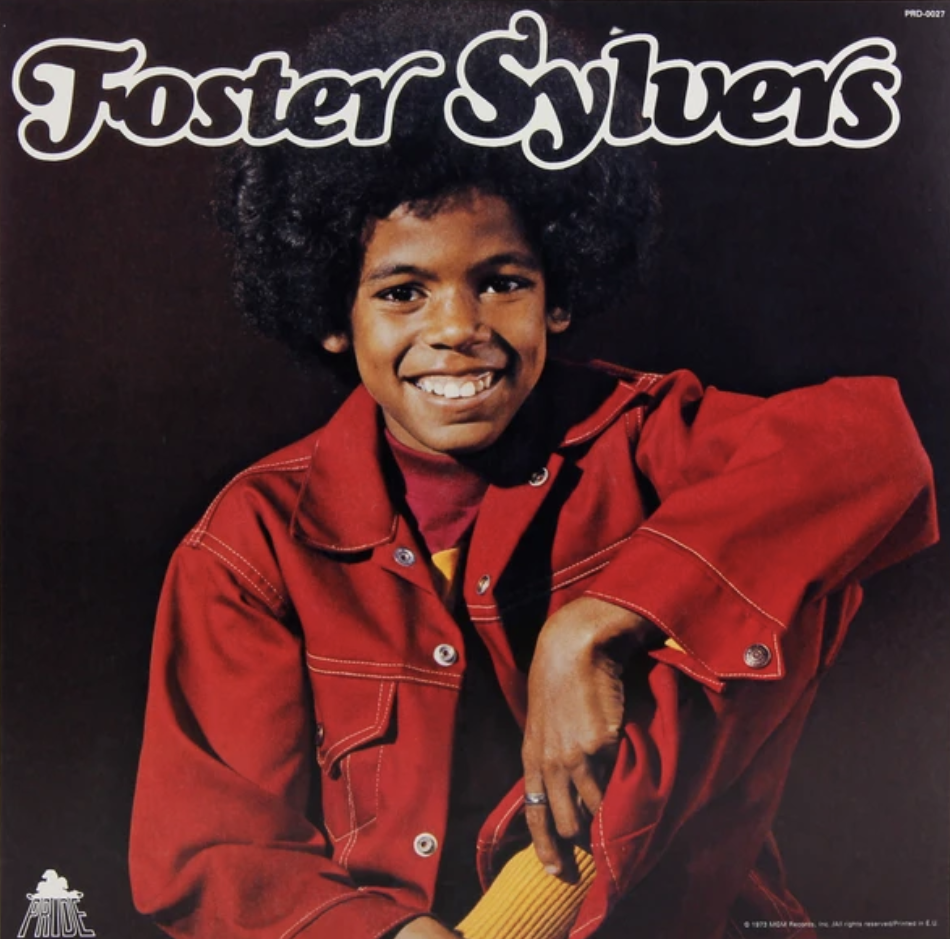 As with the majority of The Sylvers music from this period, the album has been heavily sampled. ‘Misdemeanour’ is a truly classic break and has been utilised by Madlib, Big Daddy Kane, Rodney P, The D.O.C, Pete Rock and many more. Danny Krivit edited the track in 2007, adding an acappella version on the front – still a big record with DJ’s.

The Sylvers were a family from Los Angeles who were very successful during the 70’s and into the early 80’s, with chart hits – deep into pop-disco territory by then! – including ‘Boogie Fever’, ‘Hot Line’ and ‘High School Dance’.