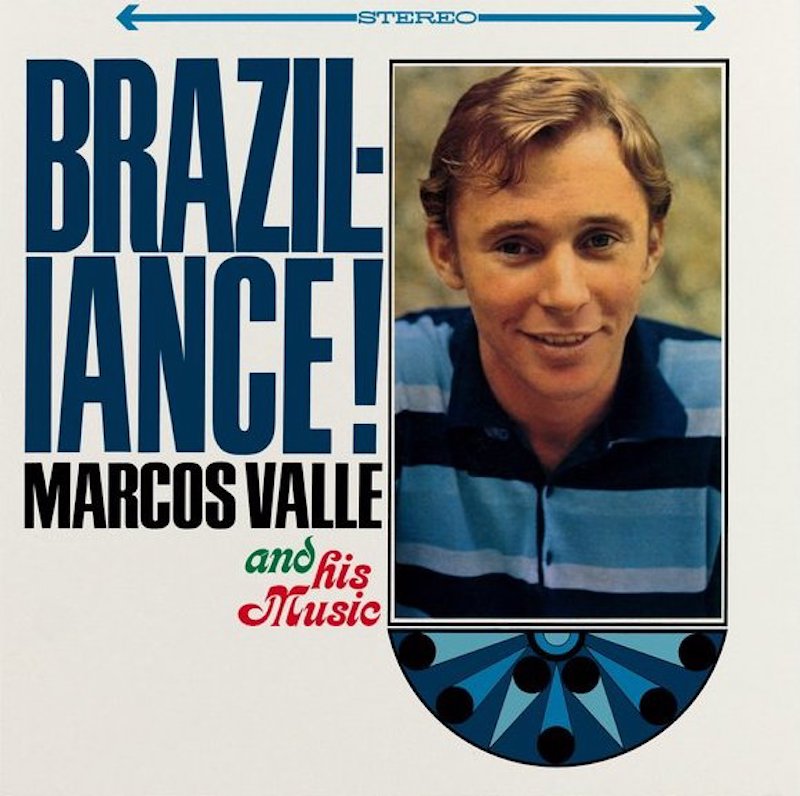 A1 Crickets Sing For Anamaria 2:15

To call Marcos Valle 'a legend' of Brazilian music is much more than just easy press-release hype. As singer, writer, musician and record producer, Marcos has played an integral role shaping the sound of the country’s music from the 'golden era' of the 60s and 70s, through to the modern day. Alongside his brother, Paulo Sergio Valle, they have penned a huge catalogue of classic songs, not just for themselves but for other greats such as Elza Soares, Astrud Gilberto, Claudia to name a few.

‘Braziliance!’ takes things back to the early heady days of Marcos’ career with the bright and optimistic sound of Rio's Bossa Nova scene. It includes an instrumental version of ’Crickets Sing For Anamaria’ or 'Os Grilos’ in Portuguese, which would also be re-recorded with vocals.  Though only in his early twenties at the time, ‘Braziliance!’ depicts very sophisticated production for a musician so young. Recorded in 1966, produced by Louis Oliveira and Ray Gilberts with arrangements by the very talented Emir Deodato, the album was released on Warner Bros. Records. The artwork presents a very clean-cut, wholesome looking Marcos but darker things were around the corner for Brazil. The ‘Tropicalica’ movement was on its way and about to shake thighs up both musically and politically. Unlike some of his Bossa Nova contemporaries, Marcos continued to stay relevant, surfing the changes and adapting to the musical developments that culture and society projected and needed, without comprising his art.