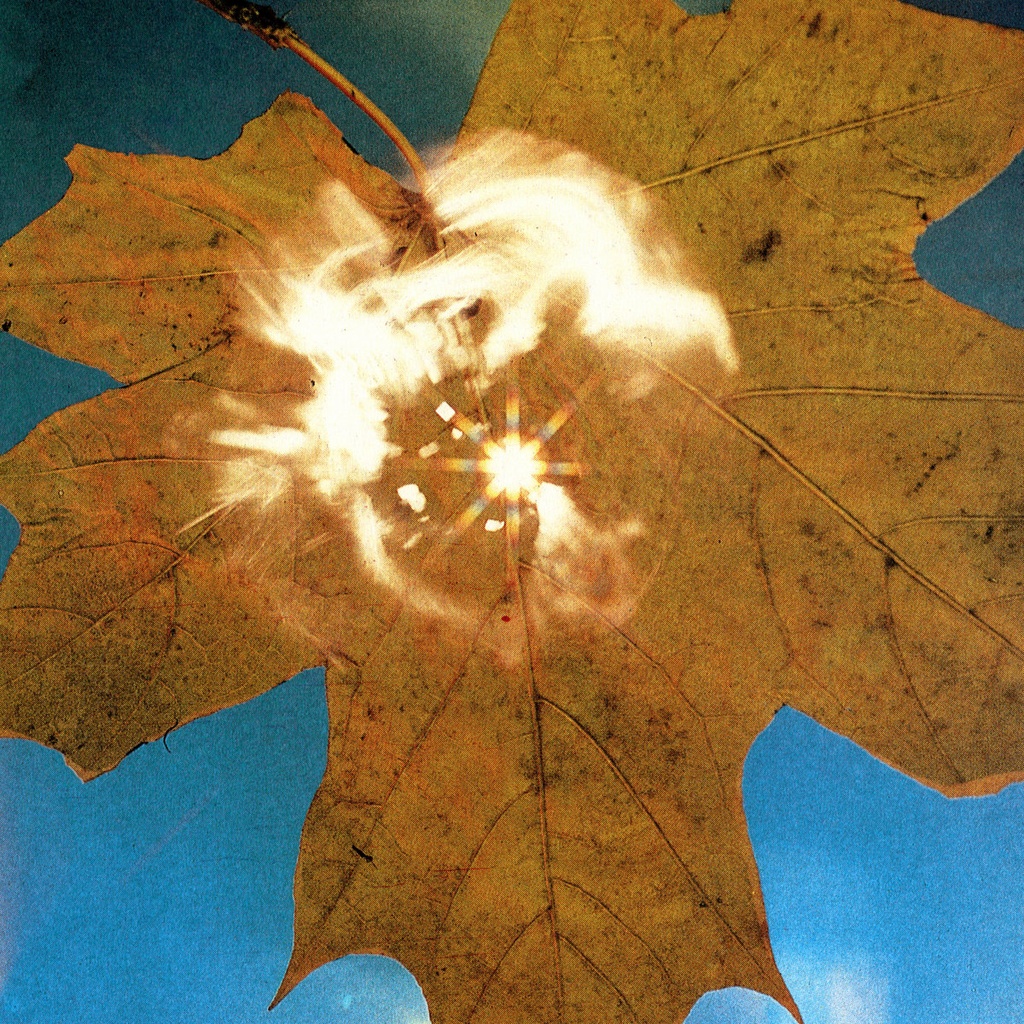 Some records just stop you in your tracks. They resonate with you and feel instantly familiar like an old friend, even on the first listen. SOYUZ's third album ‘Force of the Wind’ is one of those records. It holds all the trademarks, beauty, and eccentricities of classic Brazilian recordings, from the 60s and 70s, that we have come to love. Think artists such as Milton Nascimento, Lô Borges, Burnier e Cartier, Arthur Verocai et al. But this record wasn’t made in Brazil and is in fact a brand-new release.

SOYUZ (which translates as 'union') is a creative collective from Minsk, Belarus, led by composer, arranger, and singer, Alex Chumak, multi-instrumentalist, Mikita Arlou, and drummer, Anton Nemahai. SOYUZ's previous albums explored and reimagined the legacy of jazz-oriented, non-English-language pop music of the 20th century. For their third album, there is a stronger focus, and it is influenced by 70s Música popular Brasileira and building bridges from it to present-day Belarus. Alex notes that from the moment he first encountered Brazilian music, he found in it a kind of concentrated emotion that felt as if it were familiar to him from his childhood. This non-verbal emotion and connection between the listener and musician echoes in the music, regardless of understanding of the language the album is recorded in.

‘Force of the Wind’ includes songs sung in Russian and Portuguese as well as instrumental compositions. Its musical palette is both acoustic and electroacoustic: rich warm Rhodes piano, soaring string arrangements, and a controlled drum swagger sounding both relaxed yet super tight. Alongside Alex's sublime vocals, that grace the majority of the tracks, the album features guest performances by multi-talented musician and vocalist Kate NV and rising Brazilian star, Sessa. Alex also recently arranged a number of tracks on Sessa's highly praised 2022 album 'Estrela Acesa'.

On the album, the trio is joined by a cast of friends; NY-based musician of Turkish origin percussionist, Cem Mısırlıoğlu, classically trained composer, Simon Hanes, who aided with string arrangements and conducting the string players, Netherlands-based Brazilian multi-instrumentalist, Gabriel Milliet, on flutes. With the collaboration of these friends SOYUZ have created nine songs/suites that are subtle and plenitude and like the best albums, leave you aching for more.

‘Force of the Wind’ is an enigma, Brazilian yet not Brazilian, vintage yet still contemporary, out of sync with modern culture yet completely relevant and necessary.