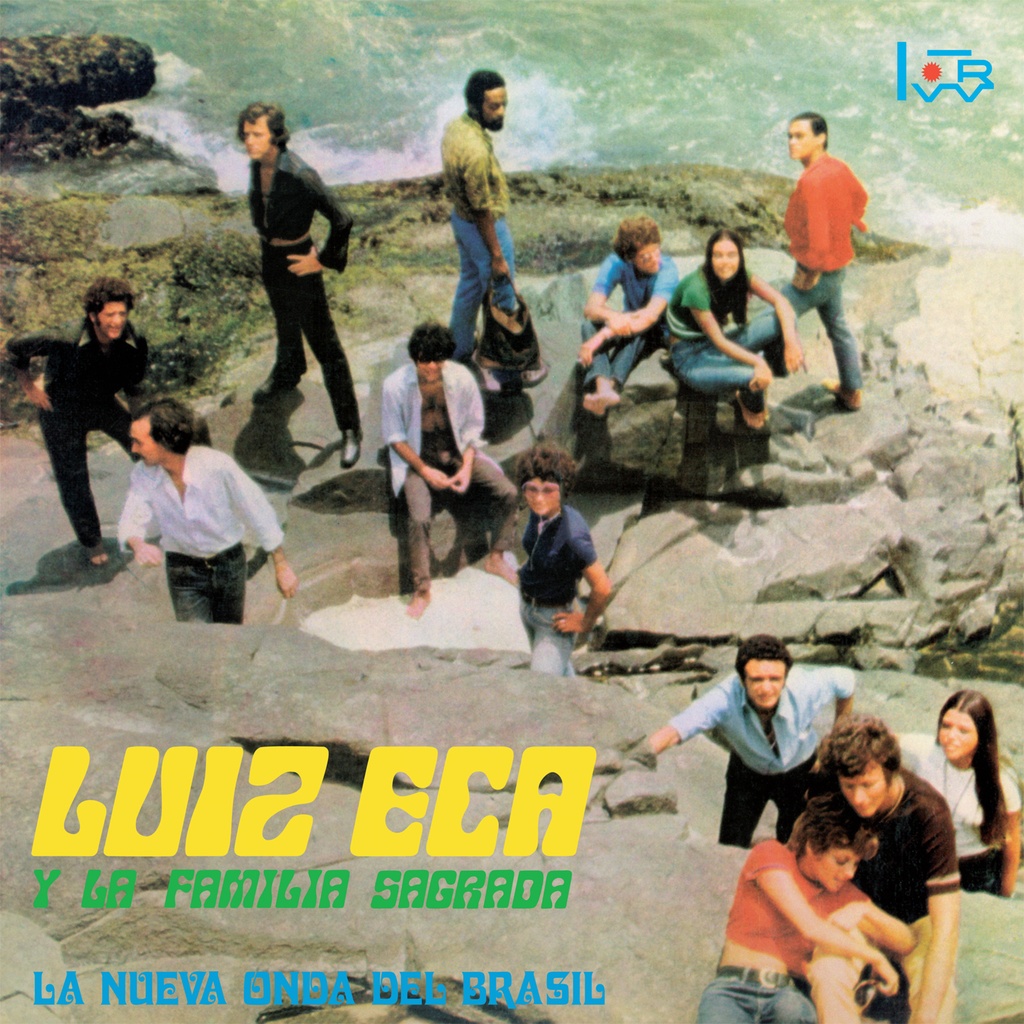 Tamba Trio (Helcio Milito, Bebeto Castilho and Luiz Eça) released their first LP in 1962 and quickly became one of the most popular bossa jazz combos out of Brazil. By the mid 60s the band would expand becoming Tamba 4 and Luiz Eça would record his first albums as a leader.

Trained as a classical pianist, Eça’s style was a mix of jazz and pop then blended into bossa resulting in a fresh and unique sound that evolved over the years towards an even more eclectic blend.

“La Nueva Onda del Brasil” was recorded in 1970 by Luiz Eça accompanied here by “ La Familia Sagrada”, a large group of top-notch Brazilian musicians including Joyce, Nana Vasdoncelos, Zeca do Trombone, Mauricio Maestro, Claudio Roditi… even Wilson Simonal joins the group on Jorge Ben’s ‘Pais Tropical’. The album was released years later on the tiny Mexican label RVV, run by Rogelio Villareal, also home to the very rare LPs by Primo Quinteto or Rozana in a similar vein. Villareal was the owner of the Camino Real hotels group and the RVV records were exclusively available for sale at the hotels premises, as souvenirs for visitors. The band spent some periods of time touring Mexico, performing at different Camino Real locations.

The album distribution was very limited and never got a local release in their native Brazil (or anywhere else) making this LP a very sought-after record that has reached cult status among Brazilian music collectors Worldwide. “La Nueva Onda del Brasil” includes both standards and originals, all performed in a very free style, an outstanding mix of energetic arrangements and delicate vocal harmonies, a sort of very late and evolved bossa mixed with jazz, emphasizing the rhythmic elements with an afrosamba twist. A samba jazz masterpiece.