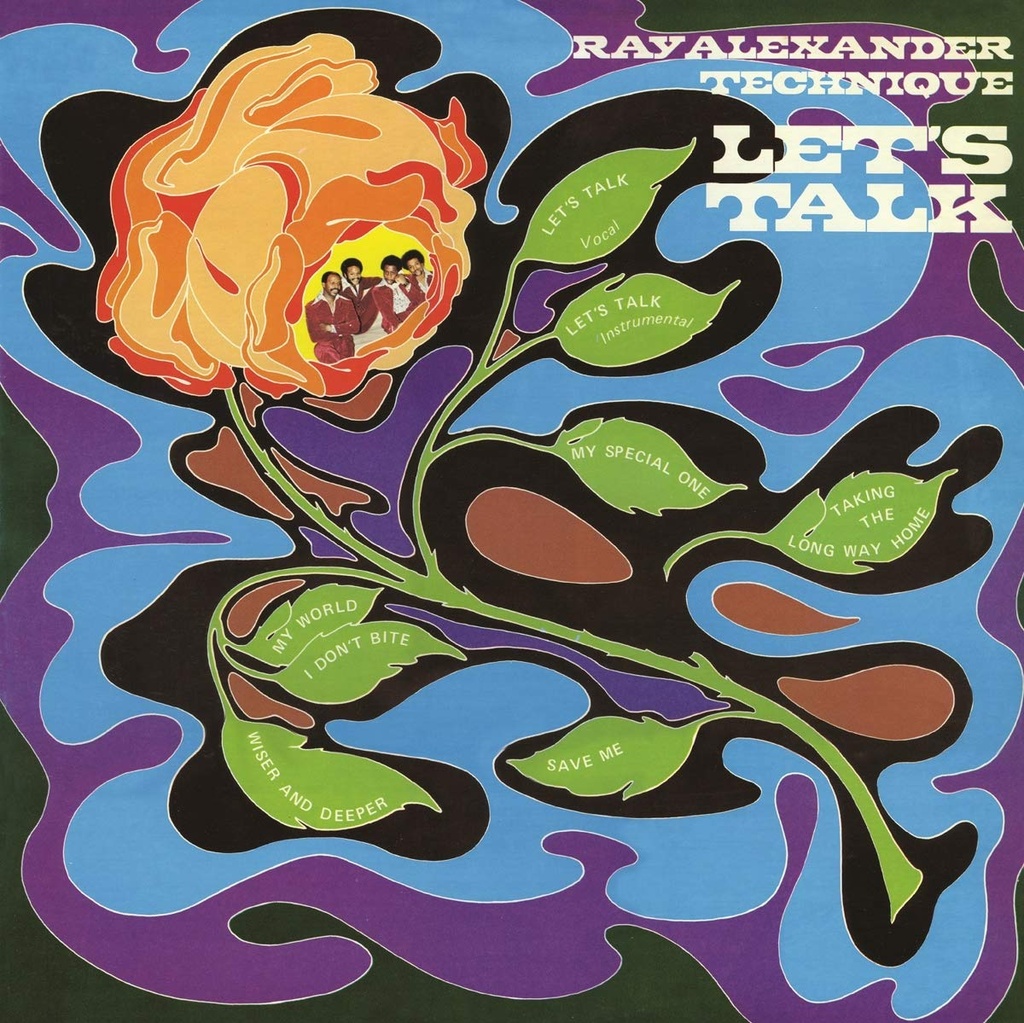 The elusive gemstone of 1970s Harlem soul and funk from the Ray Alexander Technique, officially reissued for the first time with bonus tracks and previously unreleased alternate mixes.

Renowned for its enviable combination of musical muscle and malleability, guitarist / songwriter Raymond Alexander Jenkins' tight four-piece unit was so revered on the uptown club circuit that it was offered the opportunity to serve as the Apollo Theater house band. Jenkins demurred, hopeful and confident in his group's chances at making it on its own, and Let's Talk is the sublime result of their hard work.

Independently released and recorded with a distinctly lo-fi charm, it is a collection of unabashedly sincere songs that perfectly encapsulates the era's heady milieu of Black pride and cultural awareness, and the plaintive emotion of struggling to realize dreams whilst navigating a city and neighborhood in decline. Personal tragedy coupled with Jenkins' inability to gain traction as a musician, would haunt him for years. But Let's Talk's reputation would eventually spread via word-of-mouth praise amongst soul and funk connoisseurs and record collectors. Now elevated to exalted status, it may finally be more widely appreciated as a testament to Jenkins' gifts.