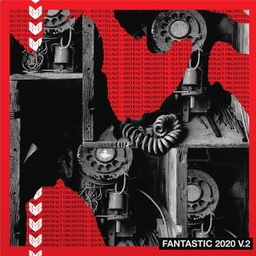 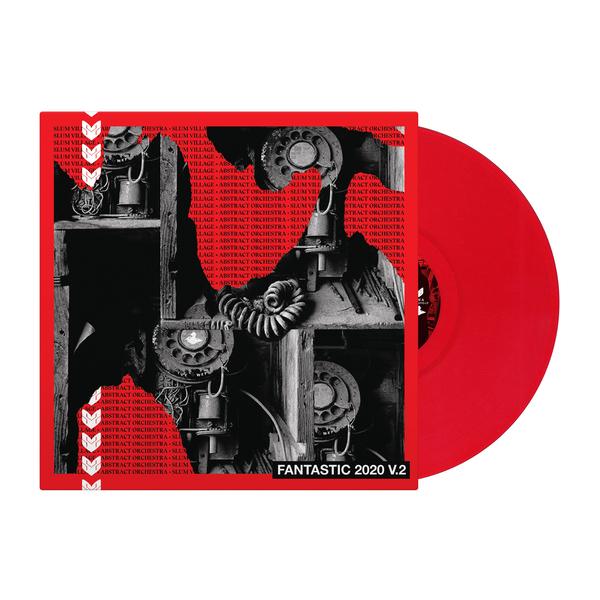 A3. Once Upon A Time

The contributions of the late Detroit producer James DeWitt Yancey -better known to the world as J Dilla- to the world of hip-hop can't be overstated, and nowhere is his legacy more apparent than his work as a member of Slum Village. A founding member of the trio, (alongside rappers T3 and Baatin) Dilla provided the group's distinctly esoteric, free-wheeling sound, built around winding basslines, quirky drumbeats, subtle low-end frequencies, and classic jazz & soul samples. Against the backdrop of Dilla's rich production, T3 and Baatin's free-flowing style of rhyming would also earn wide critical praise, leading to comparisons as the successors to A Tribe Called Quest.

All these elements would come together in a truly prodigious fashion in the early 00s, when Dilla and Slum Village would release their second studio album Fan-Tas-Tic Volume 2. The group had already made critically acclaimed waves with Volume 1, but few could have predicted at the time of its release that Dilla's production, which combined portions of alternative, gangsta, and soul hip-hop, meshed with T3 and Baatin's deft lyrical flows, would become such a far-reaching influence. Artists like D'Angelo and Erykah Badu have name-checked Fan-Tas-Tic Volume 2 as a key influences, while The Roots' drummer ?uestlove declared that they hands down "...birthed the neo-soul movement."

Enter the Abstract Orchestra. Helmed by composer and saxophonist Rob Mitchell, this 18-piece ensemble has become renowned for their distinct sound, which reinterprets some of the most famous hip-hop productions of all time (right on down to the sample material) into a unique blend of big band jazz and live hip-hop. The group has toured alongside the likes of John Legend, Amy Winehouse, and Adele among others, and have provided live backup for Mos Def, and many more.  They previously released orchestral versions of Madvillian and a tribute to Dilla to critical acclaim as well.

On this, the 20th anniversary of Fan-Tas-Tic Volume 2's release, the Abstract Orchestra are proud to pay tribute to this highly innovative hip-hop classic. Across two volumes of vinyl and a 2-CD set of studio recordings, the big band applies their own jazzy spin to Dilla's classic productions, with occasional assistance from the surviving members of Slum Village themselves. The end result is Fantastic 2020, a hybrid blend of smooth, funky brass rhythms with boom-bap sensibilities that is just the kind of tribute that an often unsung, but highly influential group like Slum Village deserves, and is a more than welcome addition to any Dilla completist's library.