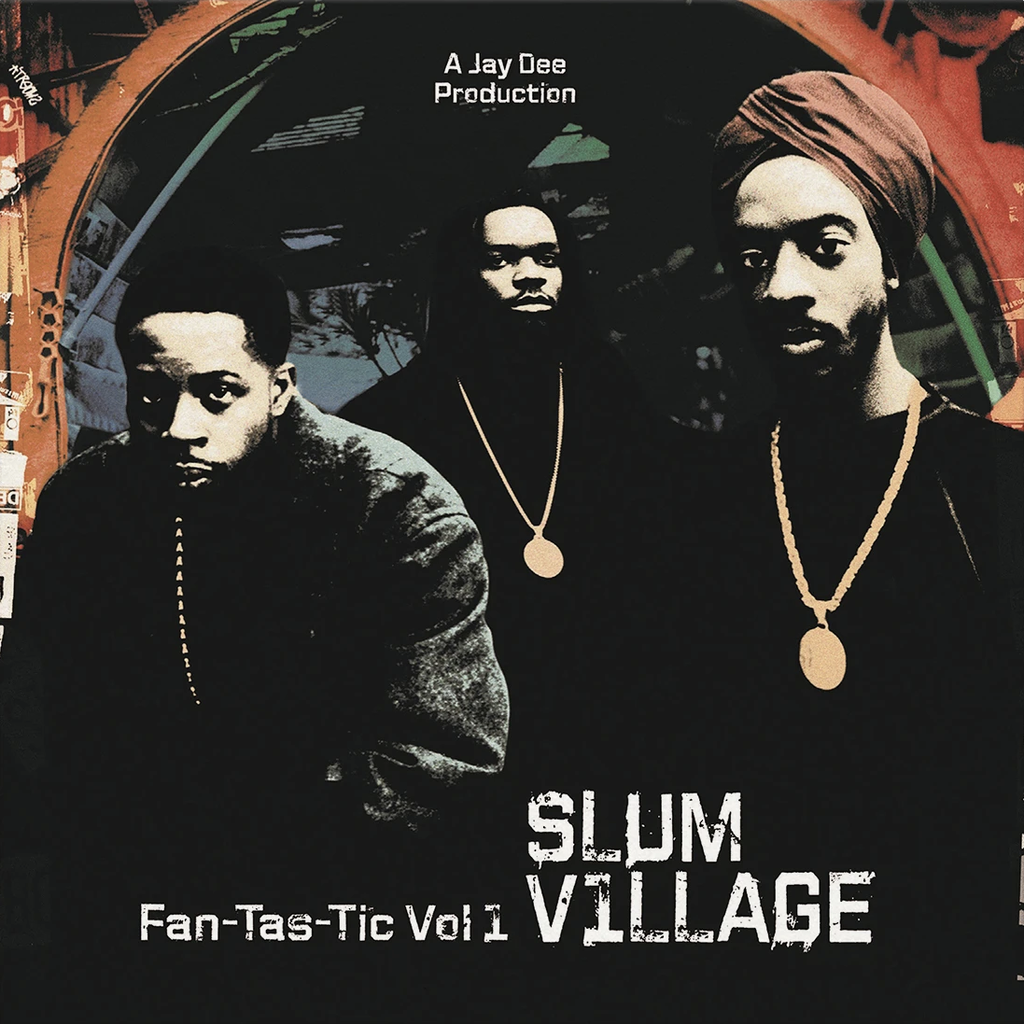 A4 How We Bullshit

A6 The Look Of Love

C3 Give This Nigga

D4 What's Love Gotta Do With It (Look Of Love Remix)

The contributions of the late Detroit producer James DeWitt Yancey -better known to the world as J Dilla- to the world of hip-hop cant be overstated, and nowhere is his legacy more apparent than his work as a member of Slum Village. A founding member of the trio, (Alongside rappers T3 and Baatin) Dilla provided the groups distinctly esoteric, free-wheeling sound, built around winding basslines, quirky drumbeats, subtle low-end frequencies, and classic jazz & soul samples. Against the backdrop of Dillas rich production, T3 and Baatins free-flowing style of rhyming would also earn wide critical praise, leading to comparisons as the successors to A Tribe Called Quest. (A label they themselves have rejected.)

It's on Slum Village's 1997 studio debut, Fan-Tas-Tic Vol. 1, that all these elements come together in the most proficient manner. An instant hit among Detroits underground hip-hop scene, the album seemed to combine all the best elements of the reigning alternative and gangsta styles of hip-hop into one cohesive style that was a hit among critics. Fan-Tas-Tics influence extended far beyond Detroit, as its sound heavily influenced the sounds of DAngelo, Erykah Badu, and The Roots just to name a few. (Roots drummer ?uestlove has even declared that: Hands down this album birthed the neo-soul movement.)

NeAstra Media Group now presents the album reissued on vinyl, for the first time in several years. Every wobbling bass note of J Dillas production has been preserved and every freestyle line of T3 and Baatin has been re-created, to maintain the legacy of a late-90s rap classic, and the legend of one of hip-hops greatest beatsmiths.