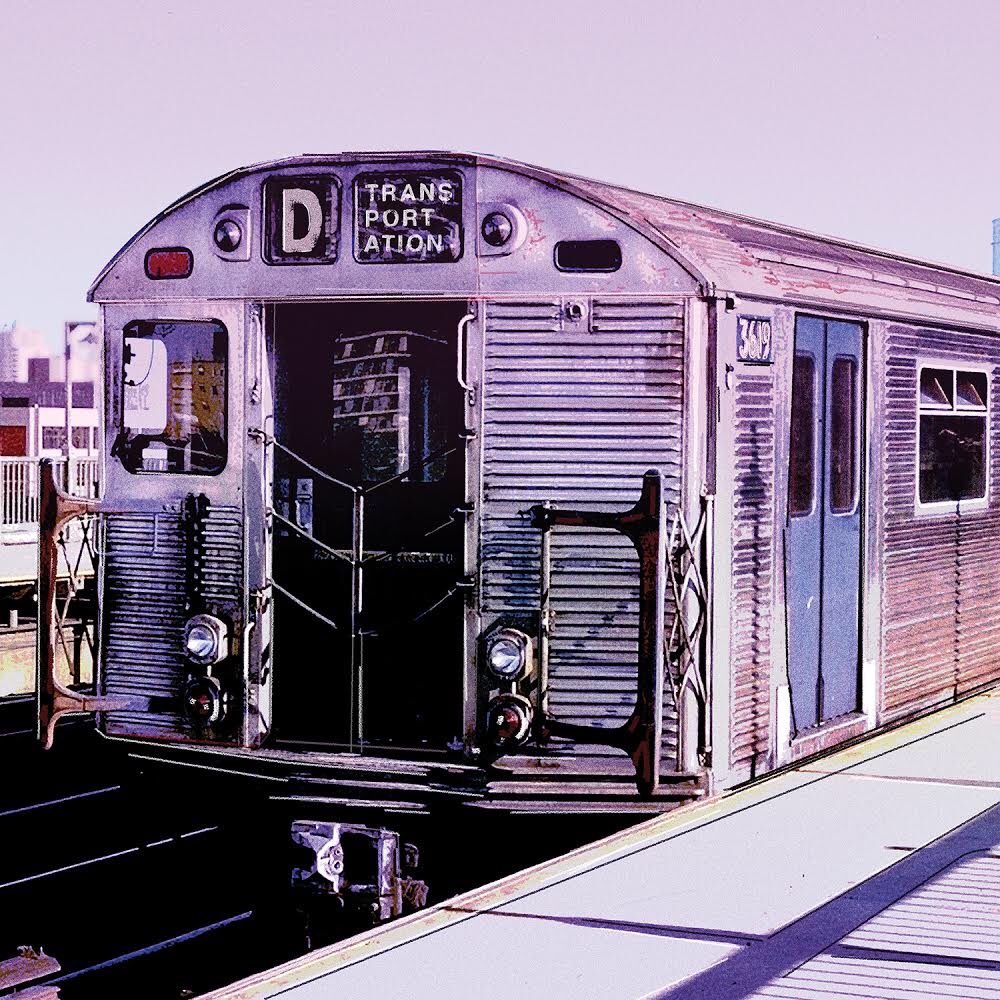 A3 Loosey Spot On Wheels

A4 Under The Train (Transporting)

A5 Head Over Wheels II (An Ode To G Dep)

C1 Getting Off The Plane Interlude

Acclaimed Ukrainian-American rapper Your Old Droog recently made waves with the unexpected release of "It Wasn’t Even Close", a brand new album that drew widespread attention and endless praise after dropping in April with no advance warning. Fresh off this success, your old pal is returning less than two months later with "Transportation", a different album dropping digitally on 6/14 and coming soon on CD / 2XLP. The album features 15 tracks, all of which loosely relate to a method of transportation. “Not everything is literal though,” says the artist, which comes as no surprise considering the man’s penchant for abstract metaphors.

"Transportation" finds Your Old Droog returning to the unique remind-you-of-NYC-at-night soundscapes that served as the backdrop to his classic self-titled debut, which was named one of the top 10 albums of 2014 by The New York Times and one of the top 15 rap albums of 2014 by Rolling Stone. Similar to the first project, the bulk of the beats on "Transportation" are handled in-house by eclectic Inwood beat wizard Mono En Stereo. Droog sounds more than at home delivering the audio equivalent of comfort food, with interludes sprinkled around beats and rhymes that go together like a peanut butter and jelly sandwich with a cold glass of milk in the middle of the night. In Droog’s case, it might be Bulgarian buttermilk.