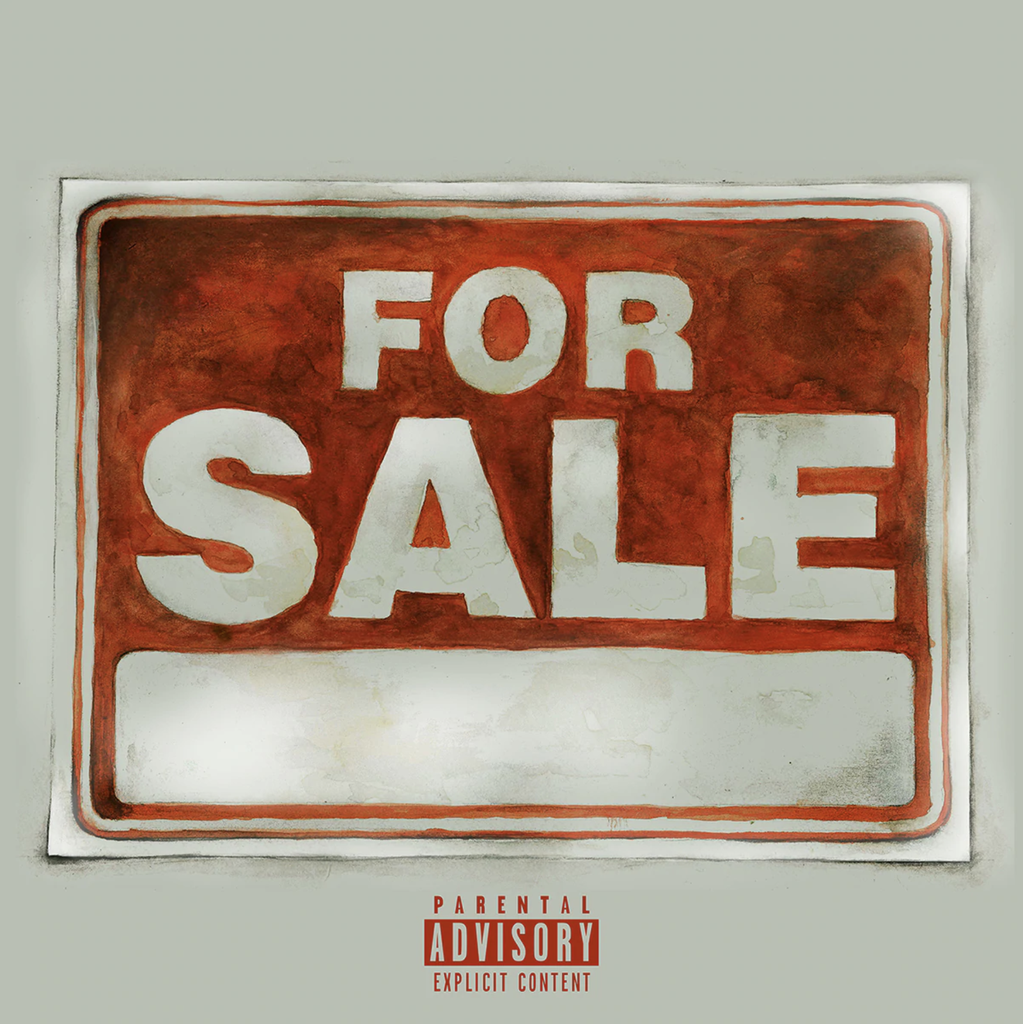 Acclaimed L.A. rapper Blu has crafted a remarkable discography, partnering with a series of exceptional producers to deliver cohesive collections showcasing his vivid lyricism and effortless flows. Now, Blu is turning to talented SoCal beatsmith Sirplus, a protégé of famed producer Exile who has worked with the likes of Planet Asia, Edo G, MED, Cali Agents, and more. "Sirplus is my guy," says Blu. "He is the newest member of the Dirty Science crew, and I could tell he had talent and skill. I knew I had to work with him." Now available worldwide, "For Sale" is a new EP from Blu entirely produced by Sirplus, featuring appearances by Nolan The Ninja, Johaz of Dag Savage, Scienze, Noveliss, and more.