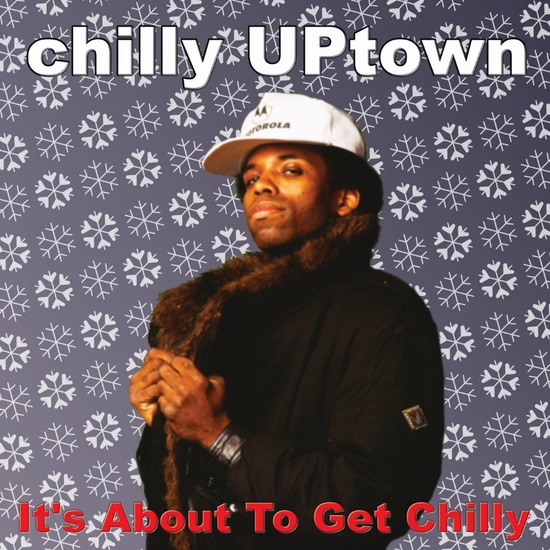 Chilly Uptown, It’s About To Get Chilly

Bitch A Niggas B Cumputerized

Come An Get Some

This is a re-issue of the 1992 Seattle hip-hop classic, originally released on Ever Rap Records only on cassette

Chilly Uptown’s third release, It’s About To Get Chilly, is an explicit, gangster-rap masterpiece that dropped in 1992 on Ever Rap Records. Ever Rap became part of P.I.G. in 2007, and P.I.G. is extremely proud to reissue this rough, uncut gem that has slipped through the cracks for all these years. The record stirs up dirty sexual escapades reminiscent of the 2 Live Crew, and then combines them with the urgent, confrontational swagger of Eazy-E. It’s a strange and unique record that simply must be heard to be believed. It’s About To Get Chilly, so get ready!