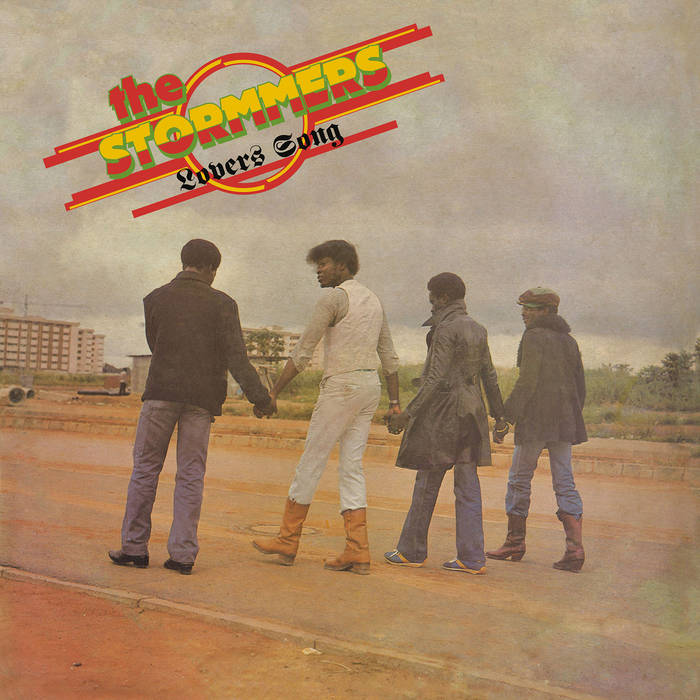 A2 Love Or Money

The Stormmers were led by Renny Pearl, former bandleader and bass player with AKTION (The Aktions/Aktion 13), an Afro Funk band from Warri that burned brightly and briefly in the mid 70s. With the help of Jake Sollo, an ex-Funkee and recently reconstituted disco dandy, they created Lovers Song, an album of frantically musical bass lines, skittery high hats and an irresistible urge to get onto the dancefloor. ‘Love and Money’ has the swagger of John Travolta in Saturday Night Fever. ‘Super DJ’ has the sure-footedness of a well-selected playlist. ‘Sexy Woman’, with its refrain of ‘I need you, I want you, you turn me on, you’re beautiful’ is sound of a clubber desperately trying to find someone, anyone, so they don’t have to go home alone. The album was recorded in Nigeria and the UK and released in 1981, a time in Nigeria when oil prices were falling, beats-per-minute were rising and clubbers wanted to party like there was no tomorrow. The urgent, salacious sounds of The Stormmers suited the mood perfectly. – Peter Moore