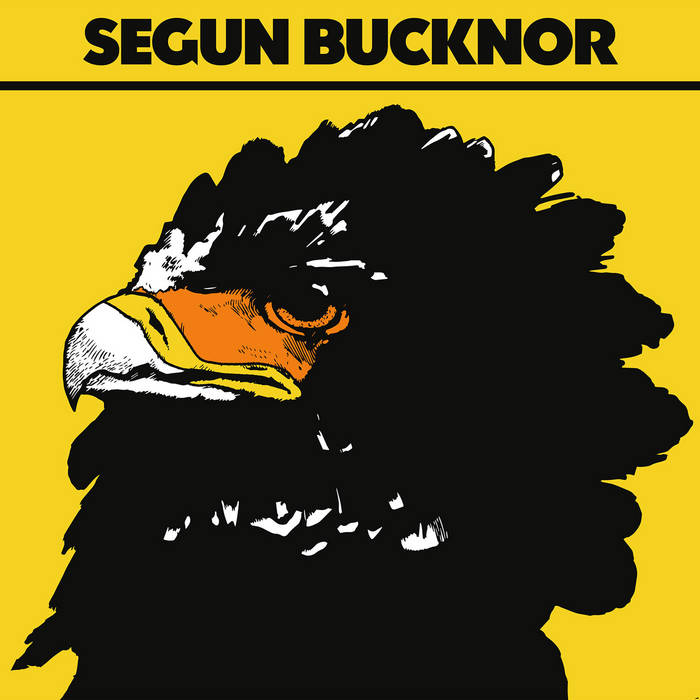 A1 The Price Of Your Love

A2 Everybody Wondering (Why I Love You)

A3 See And Believe

B1 No Condition Is Permanent

B2 Lonely Man On The Marina

B3 Nigeria One - And Forever

B5 The Sun Will Shine

Segun Bucknor fell in love with American soul music as a student at New York’s Columbia University. Otis Redding, Wilson Pickett, Sam Cooke and Ray Charles hadn’t made much of a splash in Africa at the time and when Bucknor returned to Nigeria in 1968, he was determined to bring the sound to a wider audience. The result was brand of Afro-Soul that in turn became a proto-type of Afrobeat. With his bands, The Assembly and The Revolution, he released a few politically charged tracks, but even with his energetic dance trio, The Sweet Things, turning up the heat, Bucknor couldn’t compete with Fela Kuti. This self-titled album, the last he released, sees Bucknor go back to his soul roots. Released after The Revolution were disbanded, the Afrobeat affectations are scaled back and his soulful voice brought to the fore. The concerns are more personal than political. It’s the sort of music the Sweet Things would nod their heads to rather than shake their booty. That’s not to say the African beats aren’t still there. On songs like ‘The Price Of Love’ and ‘See And Believe’ they form an intriguing bedrock for the songs to be built upon. On Segun Bucknor the sound sophisticated not sweaty, comforting rather than confronting. - Peter Moore