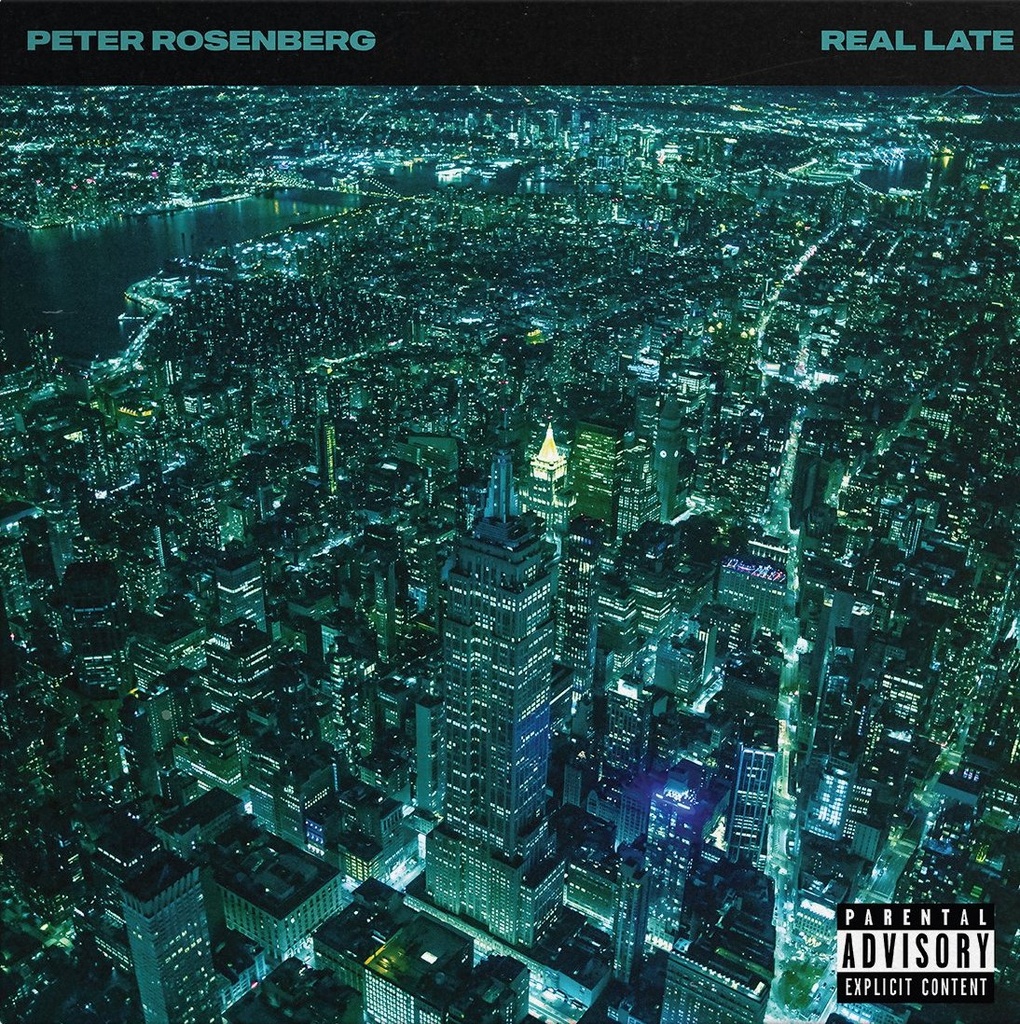 When Peter Rosenberg was hired by Hot 97 in July of 2007 — his task was simple. His Sunday night show “Real Late” was to be a place where independent, underground, and boom bap artists could be featured. Rosenberg leaned into the gig and artists and fans, new and old, took note. In the years that followed Rosenberg world premiered

He also became a star of Hot 97’s Morning Drive radio show, held a yearly concert to celebrate his favorite artists, and put out mixtapes in 2010, 2011, and 2013 that broke new music from a variety of these up and comers, including originals from Kendrick Lamar, Bronson, Badass, ASAP Rocky and Ferg, to name a few.

Since 2013 Rosenberg has expanded his broadcasting range. He was hired by ESPN and instantly made an impact as a new cohost on “The Michael Kay Show.” Since arriving in 2015, the show has consistently grown in popularity and in 2019 reached the top of drive time ratings. Rosenberg’s passion for sports entertainment also led to him becoming a fixture on WWE pay per view events. It would have been easy to assume that Rosenberg’s next move would be a pivot away from underground music all together.

As the pandemic hit, Rosenberg went back to his roots. He decided the time was right to finally put together an official album and in doing so he tapped some of the best artists in hip hop, from legends to newcomers, to put together a complete body of work aptly named after the late night show that put him on the map in the first place.

Peter said: “I have considered making an album for years but it really was the pandemic that got me focused and led to me finally creating “Real Late”. I thought this was the perfect time to put together legends, new artists, and underground producers to create a project that sounded like my show “Real Late” on Hot 97. I was fortunate enough to get help from some amazingly talented people and the result is an album that I think truly represents the hip hop that I and so many others love.“