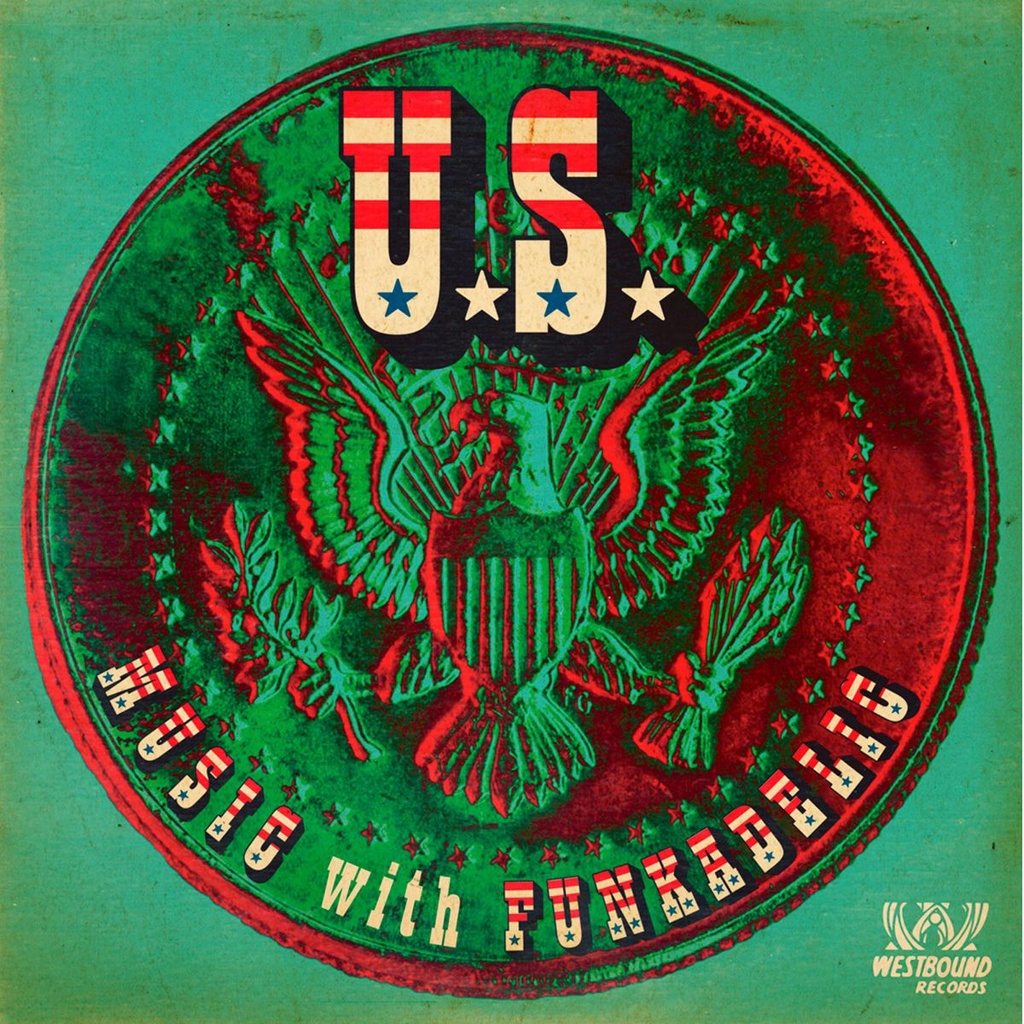 Where do we find them? Are they down the back of the sofa, in a cupboard under the stairs or perhaps they were lent to friend with a dog-eared copy of the Adventures of Huckleberry Finn, and the friend just never gave them back? Only a short period the issue of “Toys” consisting of previously unheard, and slightly unhinged Funkadelic recordings, we are able to unveil the long lost album by United Soul or US music with Funkadelic, as they were credited on their sole 45. This more than hints at the presence of George and the Funk Mob on the recording. In our Funkadelic singles set, “Music From Our Mother” from 1992, US-founder member Gary Shider revealed that an album had been recorded and never released. Now, over 15 years later we have put our hands on the tapes and are releasing the whole album in its orginally running order.

US were from Funkadelic’s home town of Plainfield New Jersey. The US album’s disappearance from Westbound’s release schedule may be because the founder-members, Gary Shider and Larry Mosson were both asked to join – and then became key figures in Funkadelic. Shider had sung on Funkadelic’s “Maggot Brain” LP and US were then signed to the Parliafunkadelicment Thang Inc production company. Various members of Funkadelic had moved to Toronto for a time, and so the US album was recorded both there and in Detroit. What emerged is a glorious concoction, that features both the members of US and Funkadelic, and is led by some astounding vocals from Gary Shider. The arrangements are by Bernie Worrell and the LP was produced by Bernie along with Ray Davies and Fuzzy Haskins. The result points to the future sound of Funkadelic.

The opener, ‘This Broken Heart’, is an update of the New Jersey vocal group the Sonics’ 1959 hit. It was so successful that a severely edited version was used on Funkadelic’s “Cosmic Slop” LP. The single ‘Baby I Owe You Something Good’ is a wild funky groove with a touch of Russia about the arrangement, utterly different from the version that was re-recorded and re-arranged for 1975s “Let’s Take It To The Stage”. ‘Be What You Is’ features the nursery rhyme funk that became a Funkadelic trademark, but also some seriously weird sounds courtesy of Bernie Worrell and his effect pedals. Side Two opens with the beautiful downtempo ‘I Miss My Baby’, a showcase for Gary Shider’s astounding voice, before we are taken out of the record with the coruscating rock funk of ‘The Rat Kiss The Cat On The Naval’.

This short but strange LP deserves a wider audience and a bit of cheer. This gives us that.