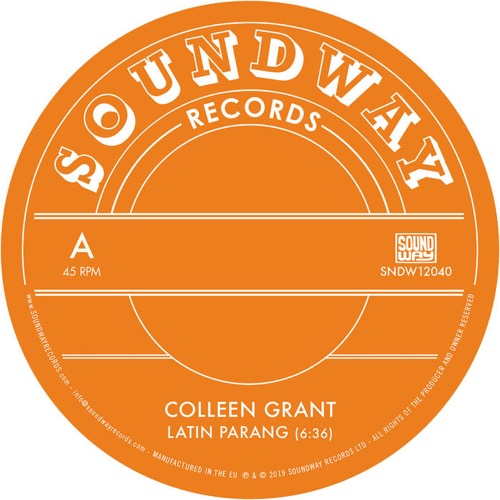 Parang is a style of folk music that originated from Venezuelan and Colombian immigrants that came to the Caribbean, and evolved to include elements of Latin music, disco and soca - as is evident in this release. Although traditionally used to be played during the festive season in Trinidad and Tobago, parang music continues to heat up dancefloors all year round.