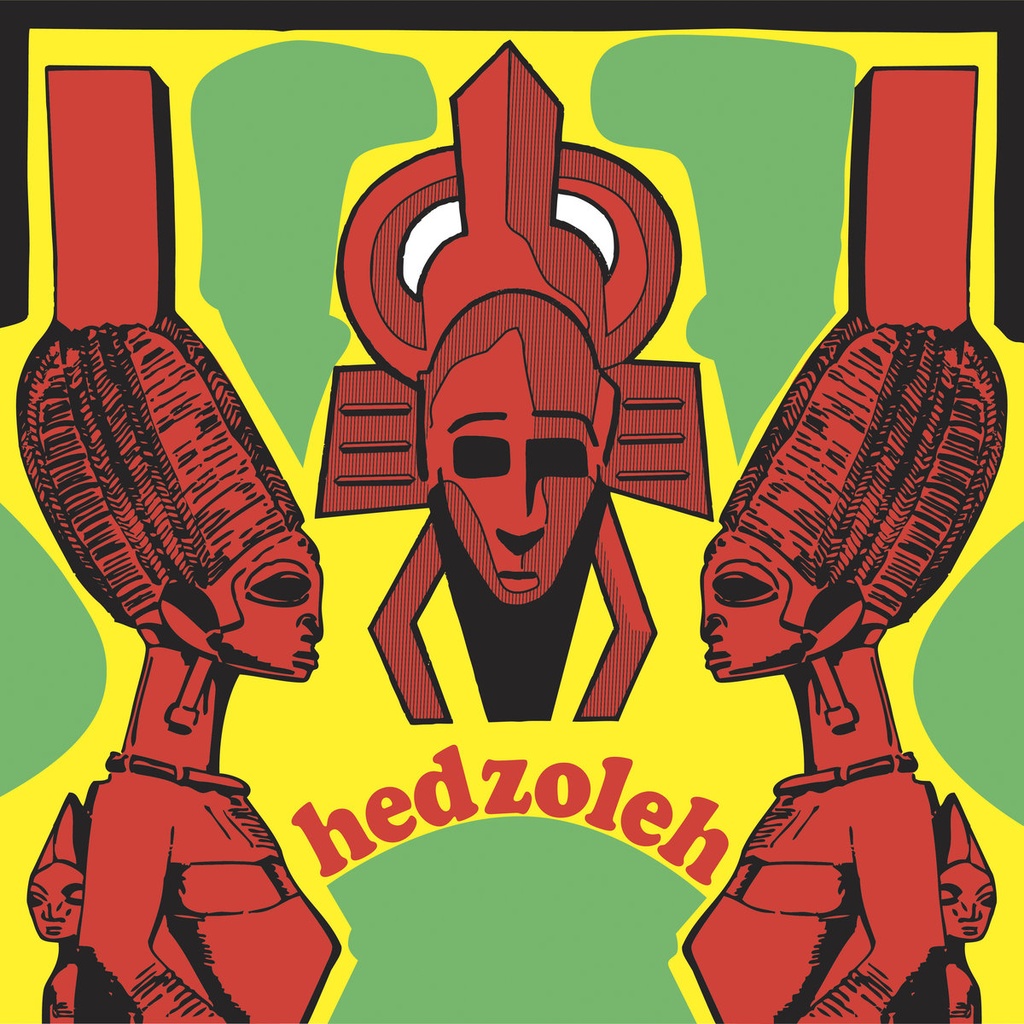 Hedzoleh Soundz were one of the first and most original ‘Afro’ bands from 1970s Ghana playing an unusual mix of traditional music from across the country tinged with western rock. They were residents at the notorious Napoleon nightclub where they met South African trumpeter Hugh Masekela in late 1973. The music for the ‘Hedzoleh’ album would later be used by Masekela as the backbone to his afo-jazz classic, “Masekela – Introducing Hedzoleh Soundz”.

Masekela met Hedzoleh Soundz through an introduction from Afrobeat legend, Fela Kuti. In the early 70s, he had been thinking of recording with West African musicians as he was tiring of the American jazz scene and Hedzoleh fitted the bill perfectly. All but two of the compositions on Masekela’s album were written by Hedzoleh so it could be argued that Masekela’s classic was in fact Hedzoleh’s album with Masekela acting as the guest!

Managed and created by the enigmatic producer Faisal Helwani, Hedzoleh were originally formed in 1972 and consisted of musicians from rock and pop backgrounds plus individuals from the Ghanaian Arts Council’s traditional music troupe. By 1972, the group had recorded only two 45s on the tiny Bibini label in Ghana, and had a minor hit with the song Rekpete. The original leader of the band Lash Laryea (formerly of the afro-rock band The Aliens), had just quit so Stanley Todd, the bass player and vocalist from “El Pollos” band, stepped in and it was at this point that they recorded their self titled LP at the EMI Nigeria studio.