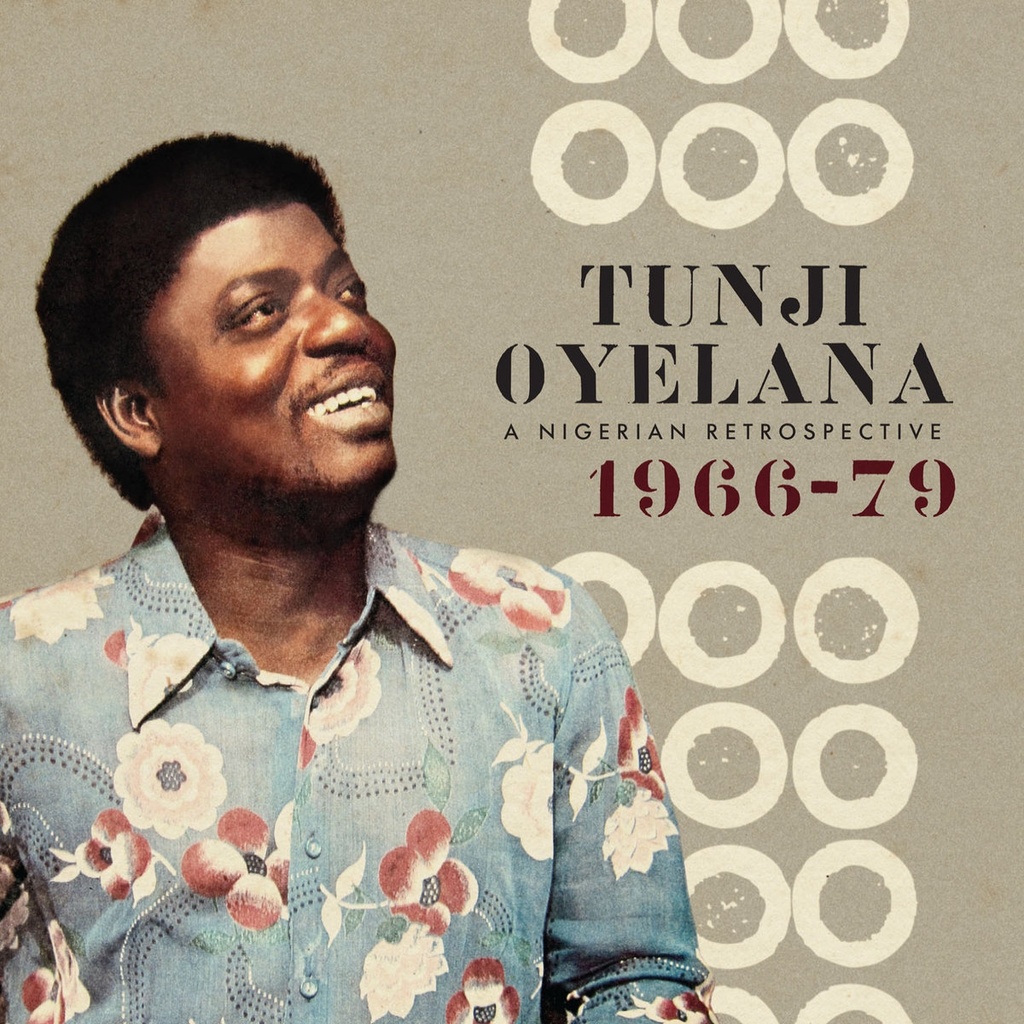 During the golden age of Nigerian music in the 1970s, Tunji Oyelana elevated the realm of pop music by infusing it with the poetic storytelling of Yoruba folklore, blending the fashionable sounds of highlife, afrobeat, afrorock, funk, calypso, juju and reggae and transforming them into something timelessly unique.

Tunji's first records came out in 1969 but it wasn't until two years later that the first record credited to Tunji Oyelana & The Benders, 'Agba Lo De' b/w 'Koriko Nde', was released. The record turned out to be the smash that put the name Tunji Oyelana & The Benders on the national map. More significantly, the record's unique sound signaled the emergence of a new era and a new genre in Nigerian music.

Tunji eventually signed to EMI Nigeria, his first eponymously-titled release on the label in 1974 yielding the instant classic 'To Whom It May Concern.'