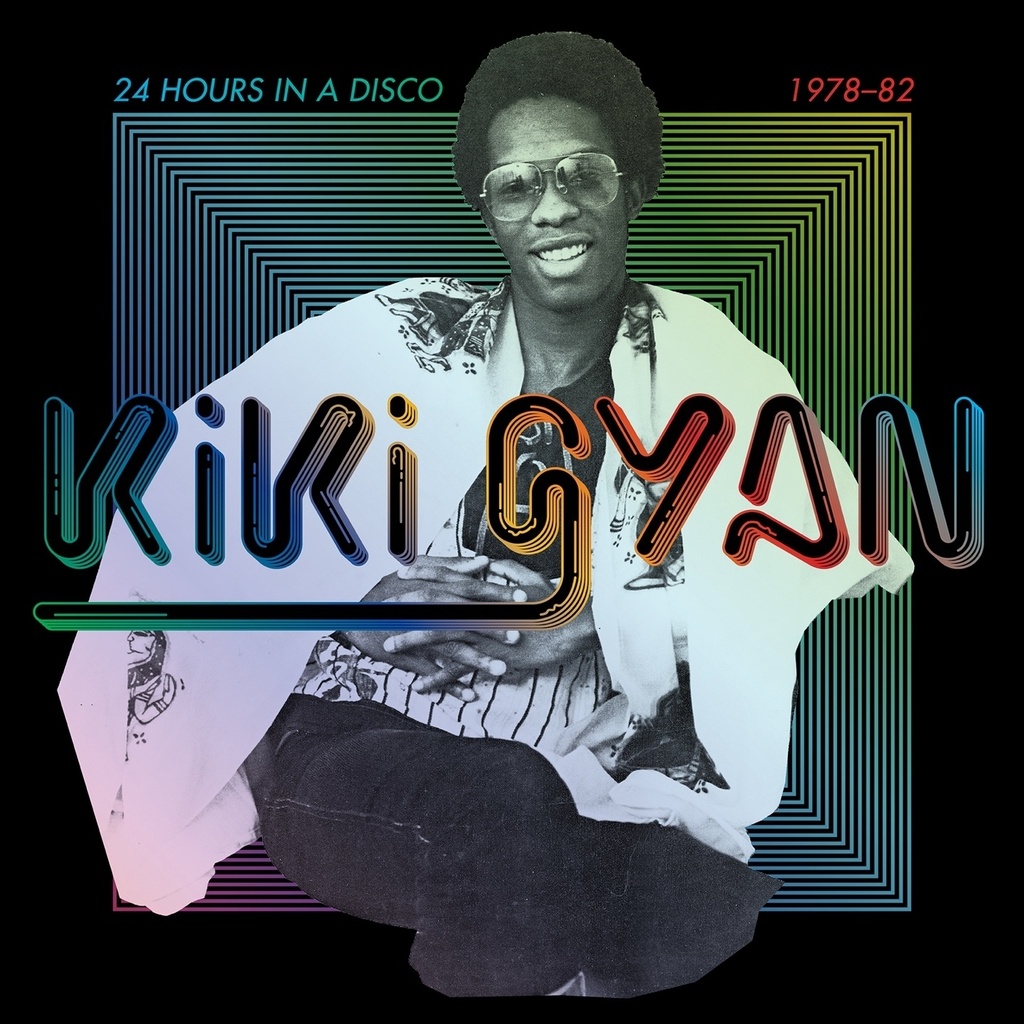 Soundway Records present ’24 Hours in A Disco 1978 - 82’, 7 cuts of relentless disco grooves from the sublimely gifted Kiki Gyan. Hailed as Africa’s answer to Stevie Wonder, Ghanaian multi-instrumentalist Kiki Gyan was a musical wunderkind who by 1975 had risen from the lowly status of high school dropout to being ranked eighth in a poll of the greatest keyboardists in the world (occupying the rarefied air of the top ten with heavyweights like Steve Winwood, Billy Preston, and Stevie Wonder) as well as becoming an in-demand session player in the top recording studios of London - all before his twenty-first birthday.

Out on his own, he produced a series of highly ambitious disco records aimed at positioning him as an international star, but weighed down by the excesses of the era, Gyan saw his meteoric rise matched by an equally swift fall back into obscurity.

Loved dearly by his contemporaries and sorely missed since his death in 2005 the story of the life of Kofi Kwarko ‘Kiki’ Gyan is one often told with warning by his friends to the new generation of aspiring Ghanaian popstars.

Soundway Records now collects the best of Gyan’s work as a frontman and solo artist, featuring an array of electrifying disco grooves that still sound contemporary (and in some cases futuristic) decades after their initial release.