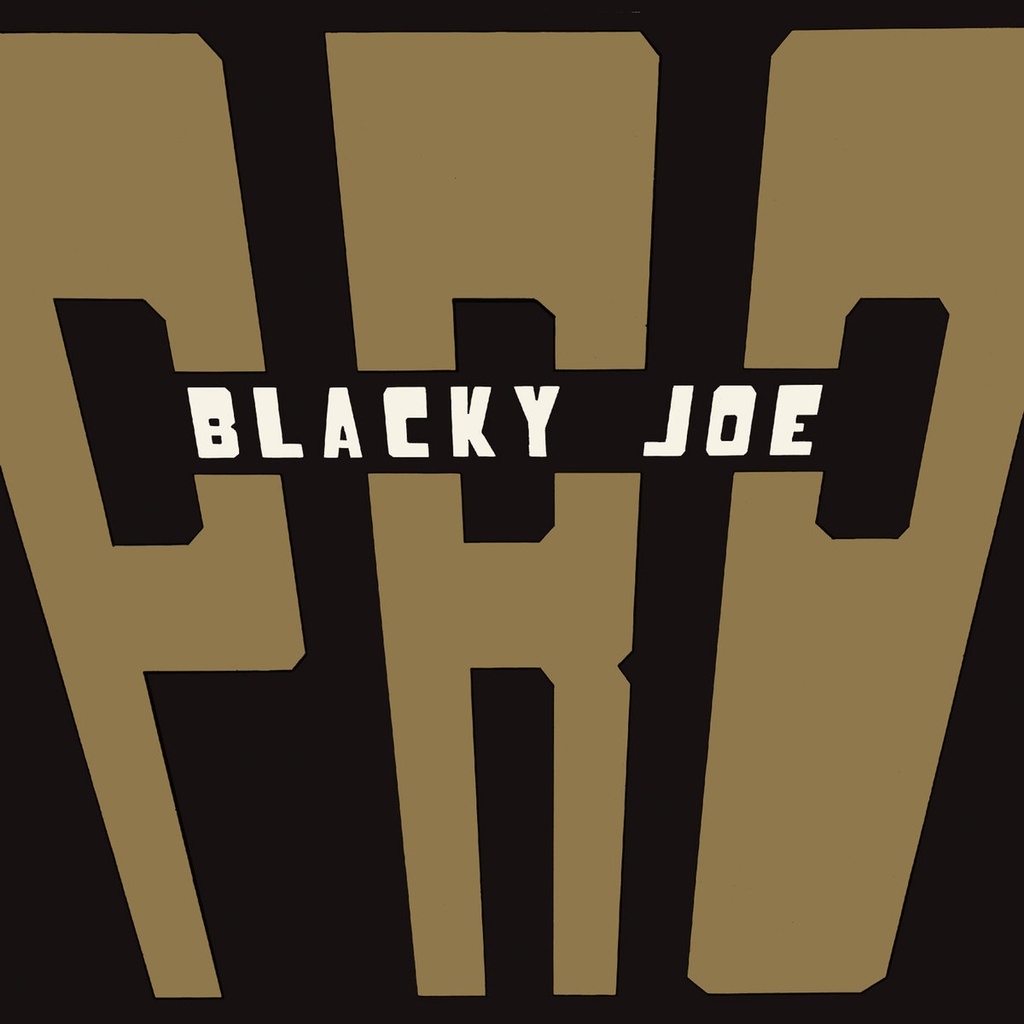 People Rock Outfit (P.R.O.) were a garage-rock band formed in 1974 from the ashes of The Hygrades - one of Eastern Nigeria's hottest psych-funk-rock outfits of the early 1970s. This, their only album, was recorded in 1976 and originally released in only very small numbers on the EMI Nigeria label.

Assembled by drummer Stoneface Iwuagwu and bassist Drago Ugbomah after the dissolution of their respective Life Everlasting and Speed Limit groups, Hygrades guitarist and producer Goddy Oku assisted behind the scenes but was replaced on the bandstand by Justus "Jay-U" Nnakwe. With the addition of former Celestine Ukwu and Segun Bucknor guitarist Olugu Abai, P.R.O. notched a major milestone backing Jamaican superstar Jimmy Cliff during his 1974 tour of Nigeria, but the group turned out to be even shorter lived then the Hygrades with the band going their separate ways - with only Jay-U staying active in the music scene with his subsequent Enough is Enough album (to be re-released soon by Soundway).

This album is typical of mid-70s Eastern Nigerian rock: rasping vocals, prominent pounding drums and blistering fuzz guitar (and check those drum breaks on Movement) Raw and wild and far from perfect in places it's a snapshot of youthful band just having a good time that will appeal to fans of Question Mark, S-job, Ofege, The Apostles and Ofo. Having never even appeared for sale on the Internet this is an album that desperately deserved a a re-issue just to keep it from disappearing forever.