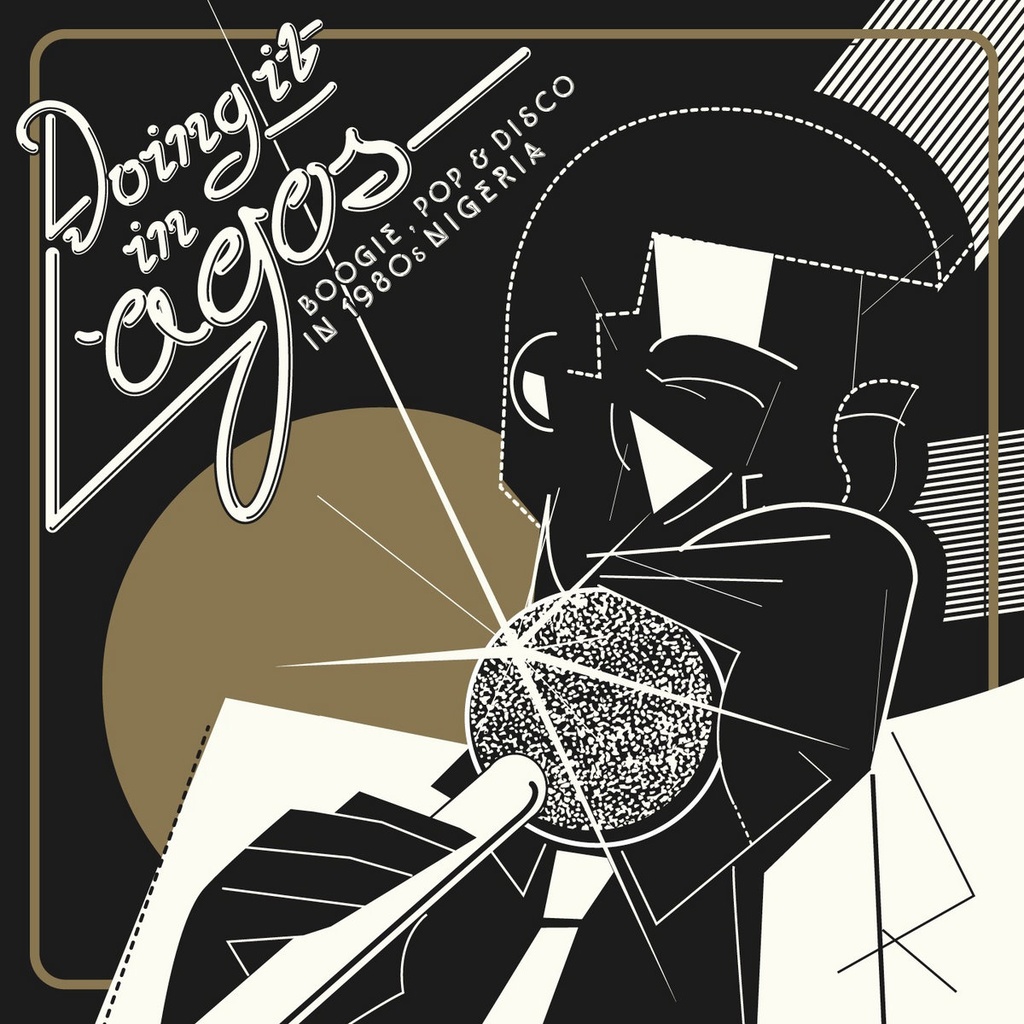 Soundway Records present a new compilation of twenty rare and mostly unavailable tracks from the slick and sassy world of Nigerian pop music and club culture of the early 1980s. Buoyed by an explosive oil boom and a return to democracy after a series of military dictatorships, Nigeria’s economy in the years of the early ‘80’s was mirrored by its recording industry as countless young artists and groups hit the airwaves and dancefloors of the capital and beyond. It was a glossy, brash new form of pop music born out of ashes of late 1970s disco and funk and, just as in America, was the soundtrack to a new generation for whom money, style and flirtation trumped the overblown psychedelia of the previous decade. Eager to sound as American as possible with no hint of the fervour for afro-beat, afro-rock and afrocentric thinking that the 1970s had thrown up, a new generation of young artists and performers turned their backs on their cultural roots in music and sought a new kind of stardom and fame firmly connected to the glossy, snazzy world of the 1980s that was erupting in the USA and Europe. The 1970s flares and cuban heels began to disappear, in their place came sleek suits, rolled-up sleeves, bow-ties, jumpsuits, leather jackets, greased hair and a firm nod in the stylistic direction of Michael Jackson.

The earliest cuts on the collection are firmly rooted within the deep disco sound of 1979 & 1980 before progressing into the boogie and pop that typified the years 1982-84: falsetto vocals, synths, slap-bass, handclaps and a sharp emphasis on the groove. Steered at the helm by a handful of legendary producers who had cut their teeth in the studios and groups 1970s (Jake Sollo, Lemmy Jackson, Tony Essien, Odion Iruoje) alongside some fresh new faces (Nkono teles and Tony Okoroji) the scene was fronted by a new generation of young singers both male and female and with the economy flourishing album sales were at an all time high. This was the age of the celebrity, mobile club-DJ and with vastly improved sound equipment, recorded music quickly began to displace live bands in the discos and clubs of a quickly expanding Lagos. These were places where a seamless mix of American and local music played all night - ever more pressure for Nigerian recordings to stand up against the offerings from overseas prompting some producers and artists to record in London or the USA despite Lagos having the best studios in West Africa.

With a never-ending discussion about what ‘World Music’ may or may not be and in a time where the influence of African, Latin and Caribbean music is firmly accepted as an instrumental and integral ingredient in the formation of disco and proto-house music, this compilation hopes to make a strong case for the Nigerian chapter of the story. This is disco-boogie-pop music that just happens to be from Nigeria and as such deserves to sit in the correct section of the record store and not in the restricting confines of the ‘World Music’ ghetto despite its geographic provenance. Echoes of the vast compendium of 1960 & 70s sounds from West Africa’s biggest recording industry are there if you listen carefully just as Soca and Latin music is echoed in the disco and soul of New York City but this is not music that deserves to be sidelined just because of where it’s from.

Many of the original albums these tracks are taken from fetch insane prices online due to their rarity and so it’s with great pleasure that we present a selection here that evokes a golden boomtime in Nigerian music history. It’s perhaps not for the purists who think they know what African music should sound like but hey, relax ...this music should make you make move, make you smile, (hopefully make some of you reminisce over your youth) …. it’s what it was made for.