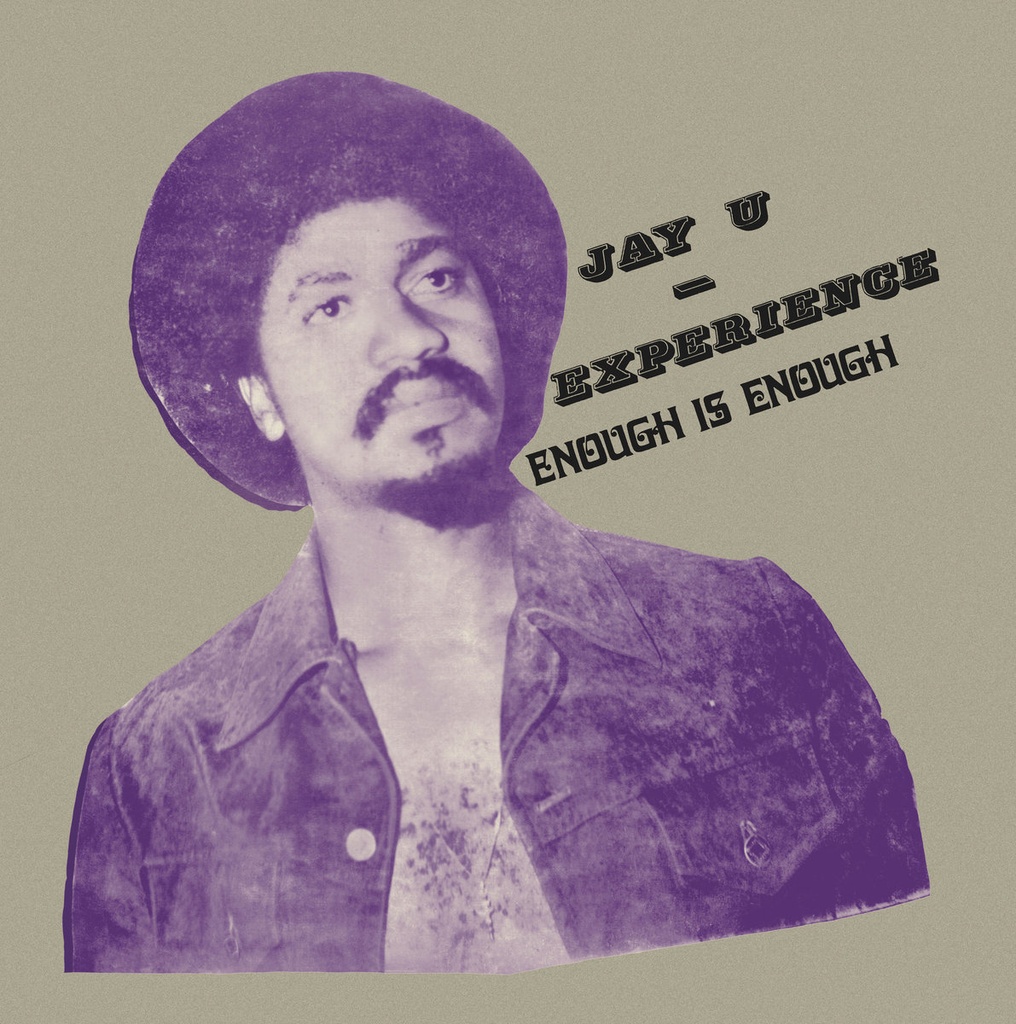 Soundway fans first got a taste of Jay-U’s infectious beats with the track ‘Some More’, featured on the Soundway compilation “Nigeria Disco Funk Special: The Sound Of The Underground Lagos Dancefloor 1974-79”.

Originally released by EMI Nigeria in 1977, this now-rare album was written by Jay-U and engineered by disco-boogie artist Goddy Oku. Opening with the up-tempo reggae number “Reggae Deluxe”, the album descends into mind-blowing jazz-funk featuring several killer saxophone solos. The journey ends with a trip into psych-prog rock, with a sound not dissimilar to that coming out of the early 70s British rock scene.