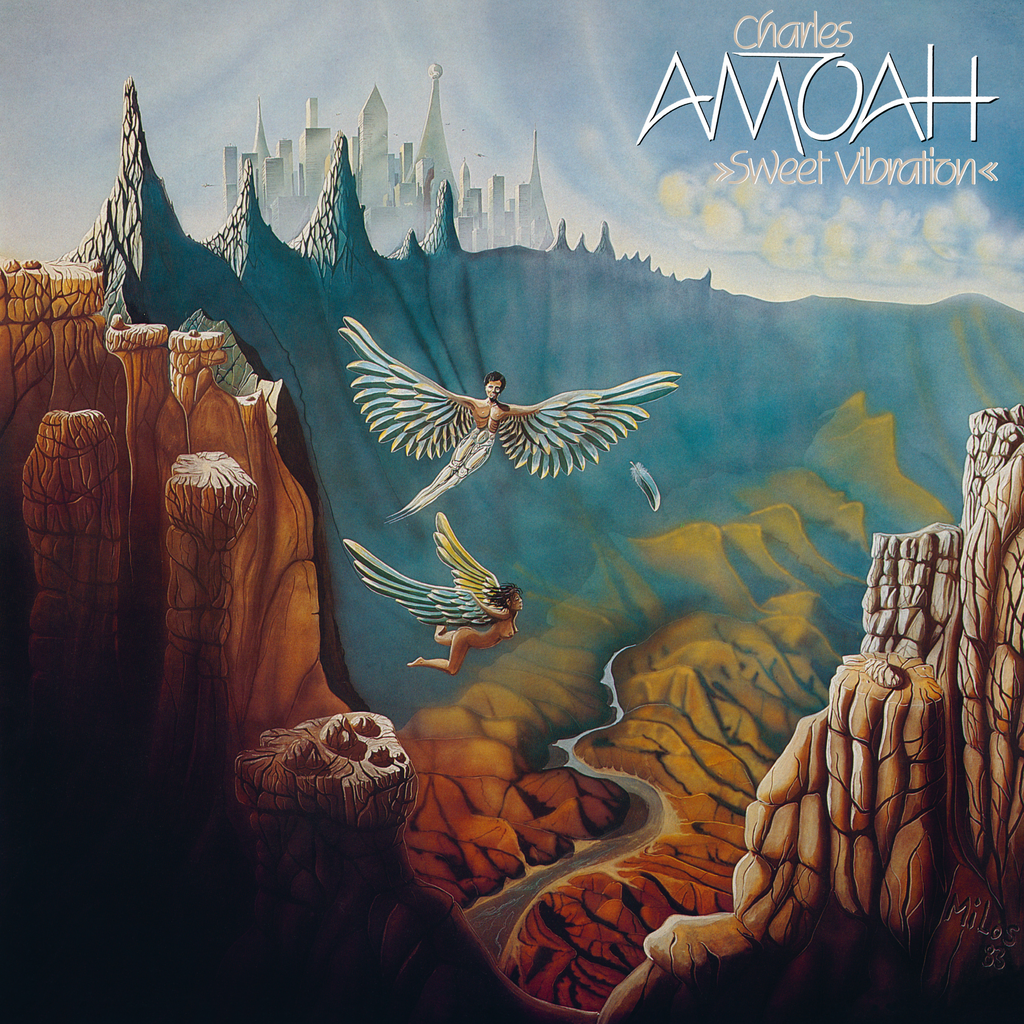 Following on from the runaway success of Soundway's release of Kiki Gyan "24 Hours In A Disco", another Ghanaian legend looks to have his time to shine.

One of the most well-known disco and burger highlife artists of the time, Charles Amoah originally began his career as a drummer. Playing with Alex Konadu's band, as well as the likes of Precious Jewels and Nana Tuffour, he then moved to Germany in the early 80s.

His first album Sweet Vibration spawned several hits which went on to be released as separate singles, namely "Scratch My Back" and "Shake Your Body To The Beat". From the irresistible funk hooks of these singles, to the pop instrumentation of "Life's Like Being In A Boxing Ring", or the kraut-rock stylings of "Jungle Rock" - there is little doubt that the blend of disco, funk and highlife that was unique to the Ghanaian-German scene can be experienced in its full splendour on the album "Sweet Vibration".