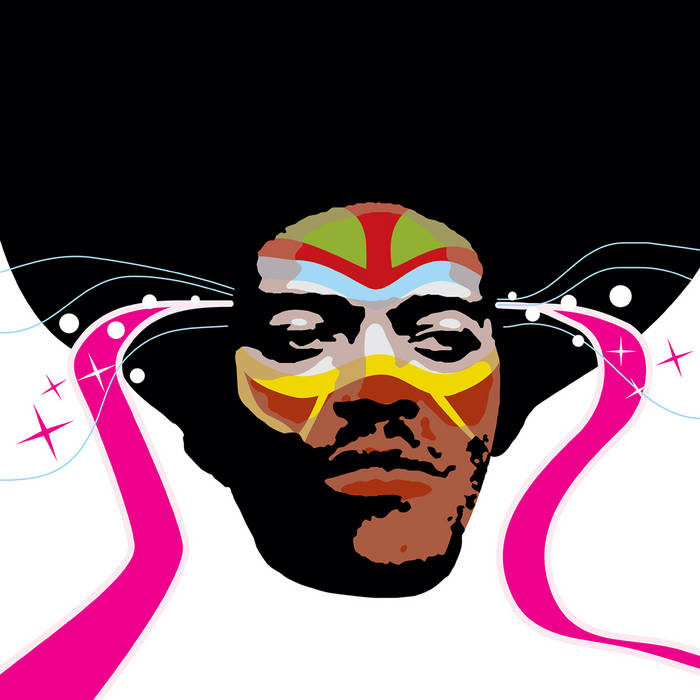 4. JuJu feat. The Space Rangers - Got to Be Right on It (Original 45 Version)

24. The End of the Butterfly King

Strut kick off a brand new deal with the seminal independent black jazz and soul label Black Fire in May with 'African Rhythms 1970-1982', a comprehensive 2CD / 3LP compilation of Oneness Of Juju, led by Plunky J. Branch.Tracing their career from the band's earliest work in 1970 with South African exiled jazzman Ndikho Xaba in San Francisco, the compilation covers the band's journey to New York's loft jazz scene, forming Juju and releasing two landmark albums of hard-hitting percussive jazz on Strata-East. "I saw myself as a cultural warrior," explains Plunky. "We studied about Africa and tried to infuse our music with an African spirit." Moving back to his hometown of Richmond, Virginia during the mid-'70s, Plunky drew in a superb new group of musicians and vocalists and created the band's new incarnation, Oneness Of Juju, retaining the African influence but fusing his sound with funk and R'n'B on the classic 'African Rhythms' album. "We realised that, if we put a backbeat to the Afro-Cuban rhythms, people in Richmond and Washington D.C. could be drawn into it; it didn't change anything about our message." The change would lead to a series of enduring soul-jazz classics on Jimmy Gray's Black Fire label, including 'River Luv Rite', 'Plastic' and 'Don't Give Up' and their biggest crossover international hit, 'Every Way But Loose' in 1982, later famously remixed by Larry Levan. The band received renewed interest in their music during the mid-'80s as Washington D.C.'s go-go innovators cited the band as a major influence and rare groove DJs revived their albums for London dancefloors.