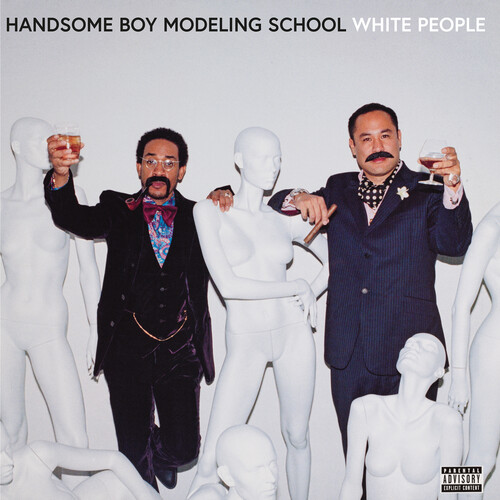 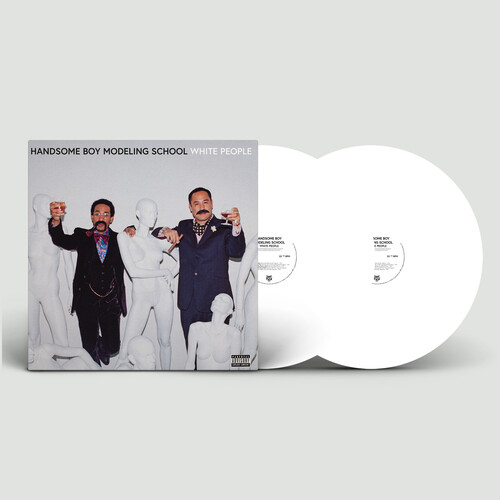 Formed in 1999 by acclaimed hip-hop producers Dan the Automator (Gorillaz, Dr. Octagon, Deltron 3030) and Prince Paul (Stetsasonic, de la Soul, Gravediggaz,) Handsome Boy Modeling School is a concept project that instantly turned heads and brought a whole new dynamic to the world of hip-hop. Hidden behind the world-class and all-star lineup, the group created aproject that parodied vain, consumerist, materialistic and self-absorbed members of upper-class society. While the 1999 release of their debut project, "So... How's Your Girl?," helped to set the tone and introduce the world to Handsome Boy Modeling School, it was their 2004 follow-up, "White People," which helped to solidify the project as a game-changer amongst hip-hop heads. With Dan the Automator and Prince Paul behind the boards, "White People," featured a stacked list of features including but not limited to de la Soul, Jack Johnson, Lord Finesse, Mike Shonoda, Pharrell Williams, El-P and RZA. Touted by John Murphy of MusicOMH as, "the most innovative, original and enjoyable hip-hop album since Outkast's Speakerboxxx/The Love Below," "White People has undoubtedlybecome a somewhat overlooked gem of it's era. Topping out at #168 on the Billboard 200, #79 on the Top R&B/Hip-Hop Albums and #4 on the Top Heatseekers charts, this release has only grown in popularity over the years as it is discovered by more and more hip-hop heads looking for the left-of-center.