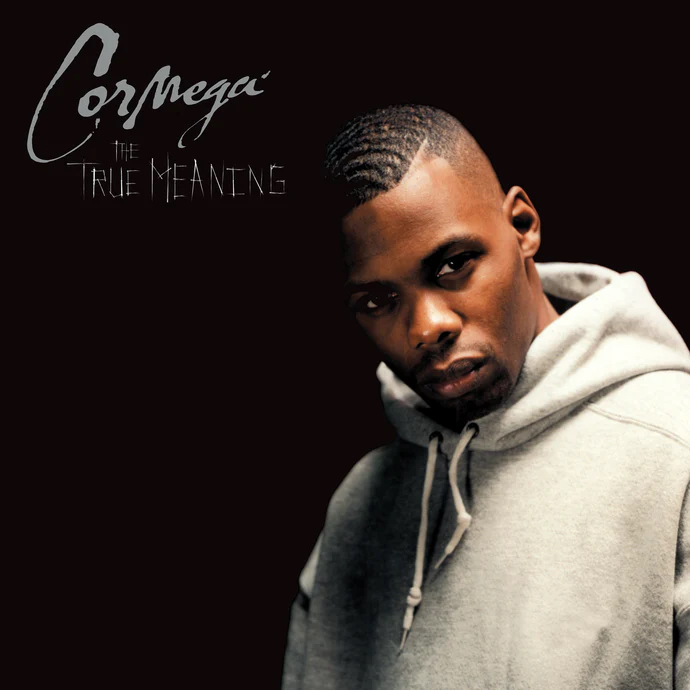 A1. Introspective
A2. Verbal Graffiti
A3. Live Ya Life
A4. Ain't Gone Change
A5. The True Meaning
A6. A Thin Line A7. The Legacy
B1. Love In Love Out
B2. The Come Up (feat. Large Professor)
B3. Built For This
B4. Soul Food
B5. Take These Jewels
B6. Endangered Species
B7. Therapy

We are proud to announce the 20th anniversary of The True Meaning, the 2nd studio album by legendary Queensbridge MC Cormega. This critically acclaimed album was the first Independent Hip Hop album to win the prestigious "Independent Album of the Year" at the Source Awards in 2003. This is a true classic featuring Mega's sharp and heartfelt rhymes over tight well-crafted beats produced by The Alchemist, Large Pro- fessor, Buckwild, Hi-Tek, DR Period, J. Waxx Garfield, J-Love and others. Standout tracks include "The True Meaning", "The Come Up" Produced and featuring Large Pro- fessor, The Alchemist produced "The Legacy", "Built For This" produced by J. Waxx Garfield and the J-Love produced "Love in Love Out".