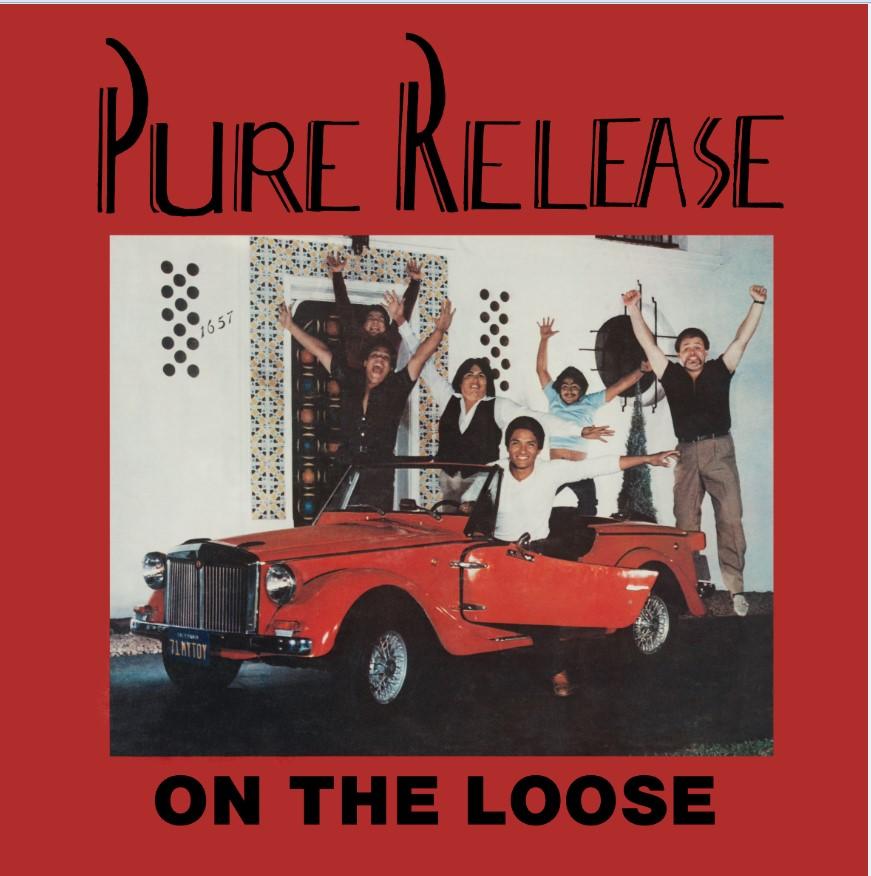 Pure Release, On the Loose

A1 Having A Party

A2 So Much Love

A3 I'll Know It's Love For Sure

A4 Give Your Love To Me

B1 Loving You Is My Fantasy

B2 A Real Fine Dancer

Finally, after 40 long years, the impossibly rare diamond-in-the-rough LP from Pure Release is once again seeing the light of day. Led by James Fernandez, this East LA Funk crossover is in a league of its own. It’s sunshine and feel-good vibes from top to bottom with a decidedly learned but still naive aesthetic. Fernandez stacked his band with a cast of mostly Latino local session musicians so it’s needless to say that the rhythm section punches well above its weight for a private release such as this one.

Pure Release - On the Loose can be everything from a house party maker to a DJ’s secret weapon with its depth of dance floor filling cuts. One of the choice tracks from the album, “I’ll Know it’s Love For Sure”, met some criticism after the album’s release for its lack of a certain level of polish in the production. It was eventually re-recorded and pressed to an equally rare 7” single. This version of the hit song would go on to become the most sought after, and therefore most easily recognized version. This means, for old and new fans of Pure Release alike, that the album cut of this track from On the Loose might be an entirely new experience with all the same floor-filling potential.

Even in 2021 this album scratches the itch we all have to get up, get out, and get moving. If you know you know, and if you don’t you’re about to find out.

A very special thank you to Aki from Cosmos Records in Toronto for helping us discover this release.

Tracks were re-arranged due to sound quality and artist's request.