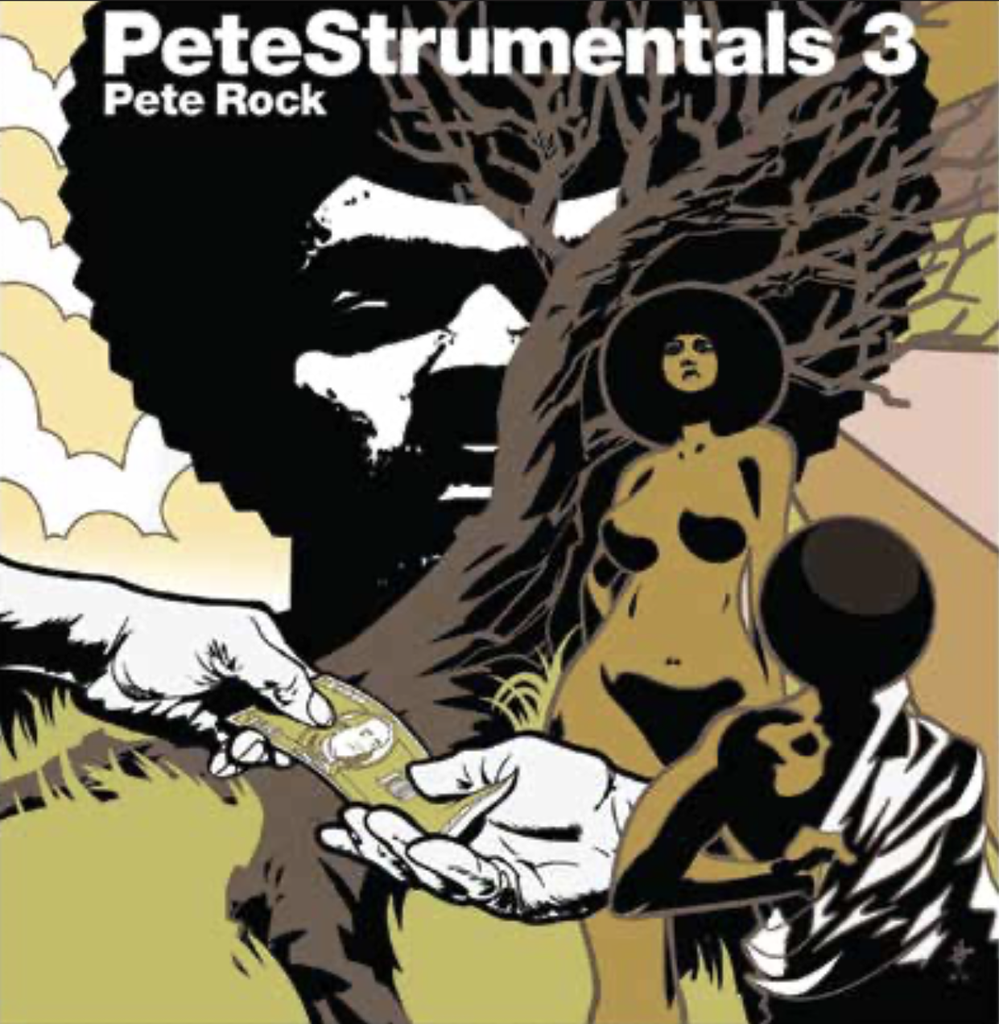 For the third installment of his PeteStrumentals series, producer Pete Rock takes a departure from the sample-heavy style that has earned him recognition as a living Hip-Hop legend.

This twelve-track project is instead a collection of beats crafted by the producer, then reimagined by his stellar band, The Soul Brothers - drummer Daru Jones (Jack White), keyboardist BigYuki, bassist MonoNeon (Prince), guitarist Marcus Machado and vocalist Jermaine Holmes (D'Angelo); all critically acclaimed musicians in their own rights.

After performing together across Manhattan, cementing their creative bond, Pete Rock & The Soul Brothers combined their individual musical influences and experiences to craft a smooth sonic experience that is truly the sum of all of its stylistic and instrumental parts.

PeteStrumentals 3 is a masterful blend of Funk, Jazz, Hip-Hop and Soul, a mellow soundtrack for any occasion.