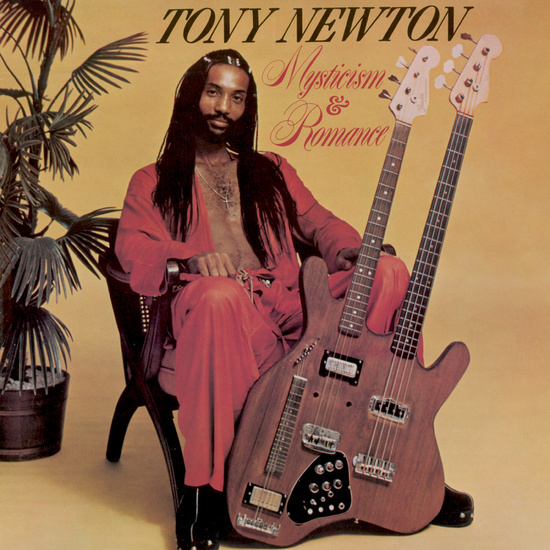 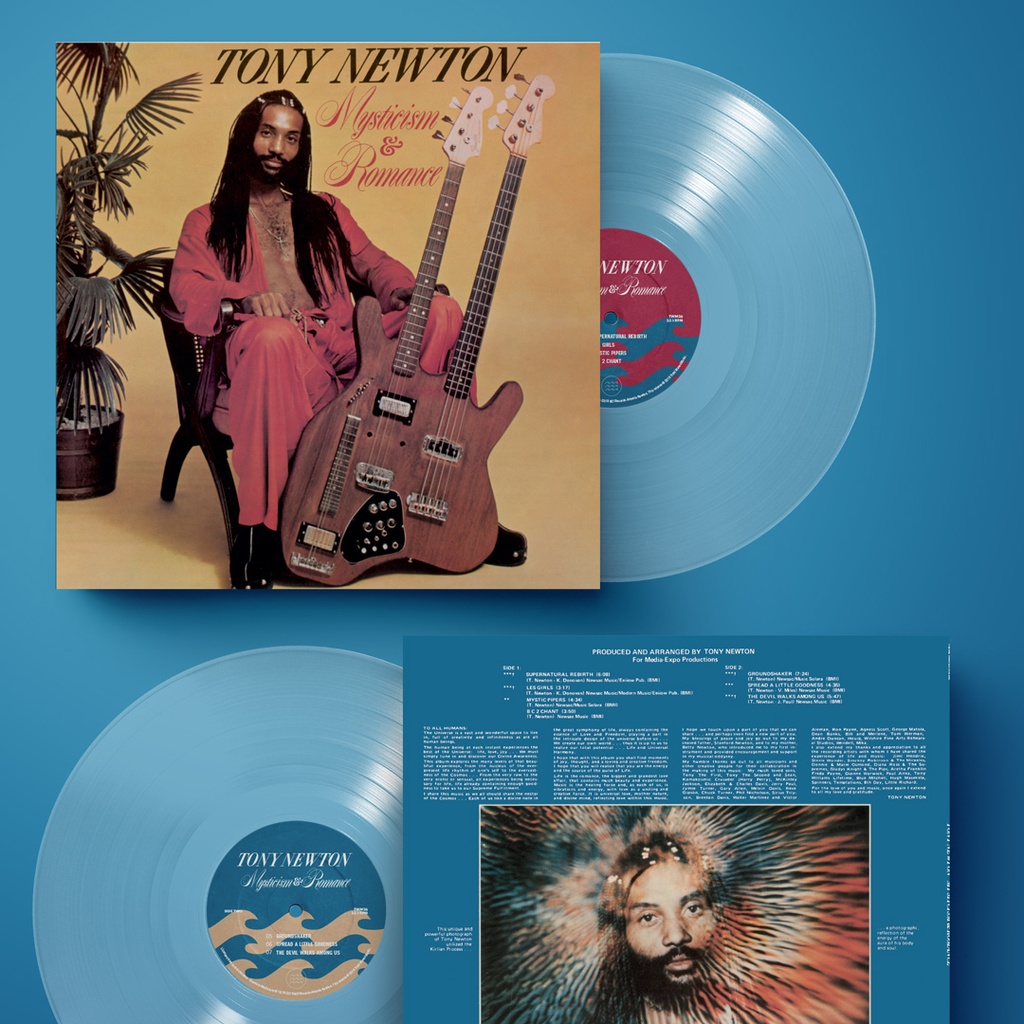 Tony Newton (born 1948) is a multi-instrumentalist from Detroit, MI who began his professional career at the age of thirteen, playing bass guitar with blues legends like John Lee Hooker and T-Bone Walker. Discovered by Motown executive Hank Cosby while playing the Detroit blues circuit at the age of 18, he became the touring bassist with Smokey Robinson and the Miracles on the famed 1965 European ‘Motown Review’ tour. Within two years, Newton became the Miracles’ musical director.

Tony Newton also toured and recorded with other Motown artists such as The Supremes, Marvin Gaye, Stevie Wonder, The Jackson 5 … and countless others. Earning the nickname “the Baby Funk Brother” he left his trademark of solid, hard driving and deftly clever grooves on such timeless hits as “Where Did Our Love Go,” “Baby Love,” “Stop In The Name Of Love,” “Nowhere to Run,” “ABC,” “Never Can Say Goodbye,” “Don’t Leave Me This Way,” and many others. Next to his impressive body of work for Motown, Newton can be heard on several hit singles from labels like Invictus-Hotwax and Stax. Later, Newton gained recognition as a member of both the acclaimed jazz-rock fusion group: The New Tony Williams Lifetime (headed by Miles Davis’ drummer Tony Williams) and the the British hard rock group: G-Force (with veteran guitarist Gary Moore).

Tony Newton’s first solo album ‘Mysticism & Romance’ (1978) has both elements of his impressive musical past and his vision for the future. The P-Funk-esque bass grooves and fusion jazz-rock vibes, combined with spacious synths, unusual instruments and an all-round cosmic approach make this a unique and VERY intriguing album. What’s equally impressive on this album are the guest musicians featured on it. On piano/synth we have Sylvester Rivers (Aretha Franklin) and Alan Pasqua (Quincy Jones), on the guitars we have Charles Ferring (Barry White) and Ray Parker Jr. (Ghostbusters !!!), and last but not least we have Danny Spanos (Sly and the Family Stone) on drums.

Tidal Waves Music now proudly presents the first ever vinyl reissue of ‘Mysticism & Romance’ since its release in 1978. Remastered and supervised by Tony Newton himself, this official reissue is now available as a deluxe 180g vinyl edition (limited to 500 copies) with insert containing exclusive & extensive liner notes.