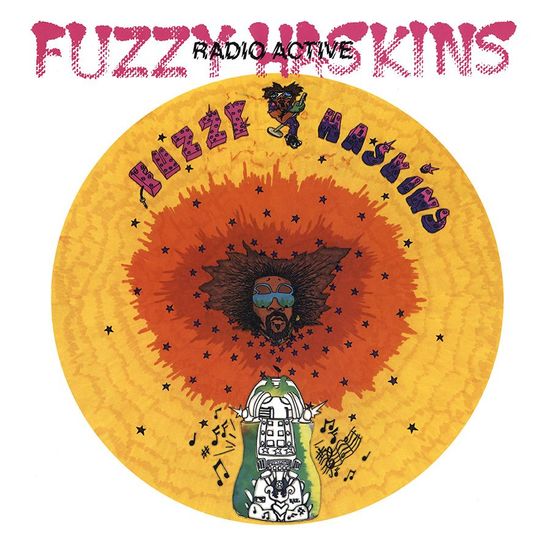 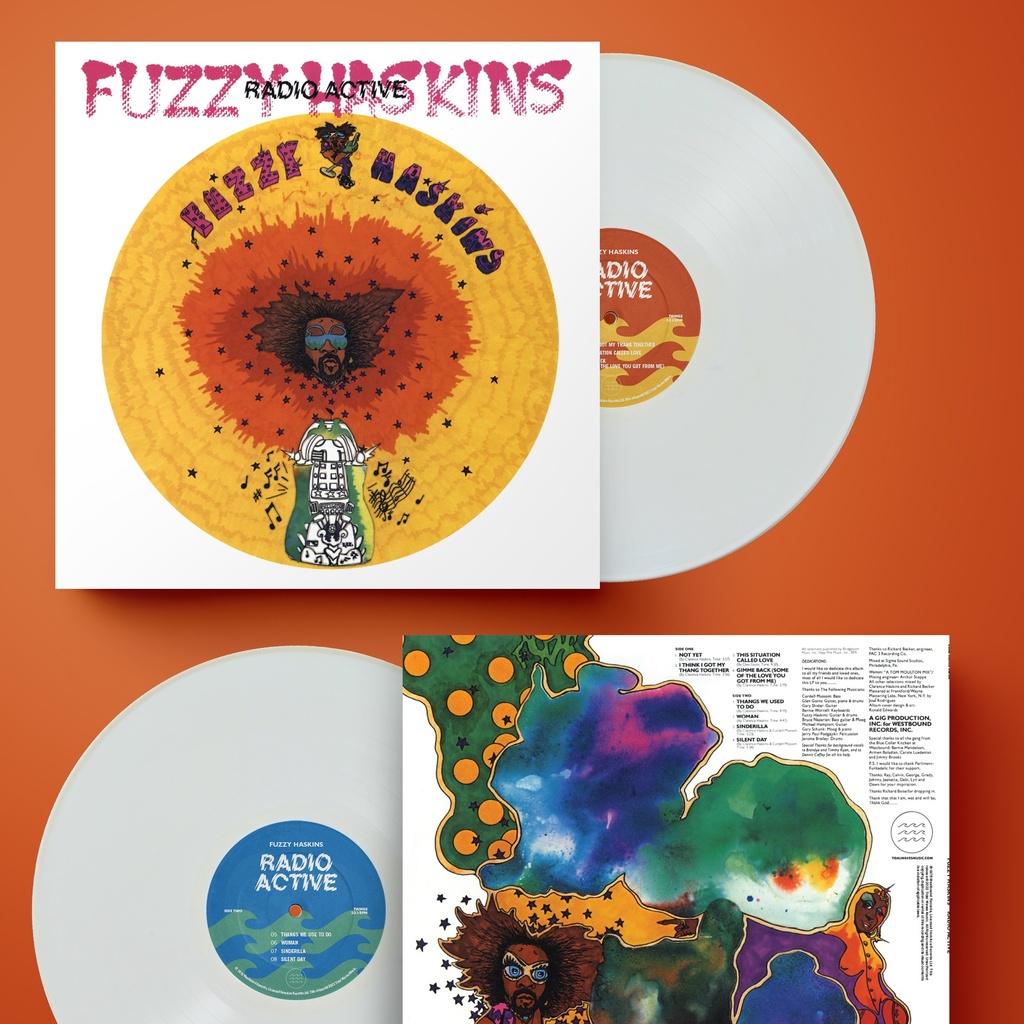 A co-founder of the P-Funk movement, Clarence Eugene “Fuzzy” Haskins was born in West Virginia in 1941 and started as a singer in the doo-wop vocal group The Parliaments, led by George Clinton in the late 1950s. He was a founding member of the groundbreaking and influential 1970s funk bands PARLIAMENT-FUNKADELIC. Fuzzy Haskins toured and appeared on P-Funk albums as a singer, and occasionally as a guitarist, throughout the 1970s. He is a member of the Rock and Roll Hall of Fame, inducted in 1997.

Despite the success of Mothership Connection, Fuzzy Haskins was growing frustrated that his songs were no longer being featured on albums by Funkadelic and Parliament. He also watched as Bootsy Collins, a relative newcomer to the family, embarked upon a solo career. This added to Haskins’ frustration and at the height of P-Funk’s popularity, Fuzzy left the ensemble to pursue a solo career.

Fuzzy Haskins released two landmark solo albums on Westbound Records: ‘A Whole Nother Thang’ in 1976 and ‘Radio Active’ in 1978. With his brand of earthy & heavyweight funk, Fuzzy Haskins’ solo works fits right in with many of the other great P-Funk side projects and was sampled by renowned artists and acts from the likes of Prince, The Prodigy, N.W.A and Fatboy Slim.

On the album we are presenting you today (Radio Active from 1978) you’ll find eight sublime tracks written (or co-written) by Mr. Haskins himself and recorded by Richard Becker at the legendary PAC 3 Recording Studios in Dearborn, Michigan where classic albums from Norman Feels and Dennis Coffey were born. One of the tracks (Woman) was personally mixed for the album by Tom Moulton (the originator of musical revolutions like ‘the remix’, ‘the breakdown section’ and the ‘12inch single vinyl format’).

Fuzzy switched between drums and guitar, while taking charge of the lead vocals and production, he was accompanied in the studio by an all-star musician line-up of P-Funk family members such as Jerome ‘Bigfoot’ Brailey (drums), Cordell ‘Boogie’ Mossom (bass), Gary Shider & Michael Hampton (guitars), Glen Goins (piano, drums & guitar)…and of course the fantastic Mr. Bernie Worrell on keyboards. Besides these Parliament/Funkadelic alumni, also present on the recordings are Bruce Nazarian (The Temptations) on Moog and Jazz pianist Gary Schunk (known for his collaborations with Marcus Belgrave & Wendell Harrison).

The result of all this musicianship was a record that oozed quality. Despite the quality of the music (and just like with ‘A Whole Nother Thang’) the album didn’t sell the vast quantities that were projected and didn’t reach the audience it deserved.

‘Radio Active’ is filled with keyboard-driven spacey funk, sharp hooks, popping bass-lines, JB styled soulful (yet sexy) vocals, a hint of disco, fantastic guitar build-ups and breaks that make you shake…a true gem that deserves a place in your record collection (mint vinyl copies are hard to find and pricey these days). If you are a Funkateer…this one’s for you!

Tidal Waves Music now proudly presents the FIRST ever vinyl reissue of ‘Radio Active’ since 1978 (the year the record was originally released on Westbound Records).

This unique album comes as a deluxe 180g vinyl edition (strictly limited to 500 copies) with obi strip and features the original artwork created by virtuoso Ronald Edwards (known for his graphic work with Parliament-Funkadelic, Bootsy Collins, Fred Wesley, George Clinton, Maceo Parker, Bernie Worrell, Fishbone…and countless others). To top it all off, this release also includes an insert featuring the original liner notes written in 1994 by renowned author and producer Rob Bowman (Otis Redding, Isaac Hayes, Marvin Gaye) who reflects on Fuzzy Haskins’ two solo albums. Released exclusively for Record Store Day 2022 (UK & EUROPE) and available in participating stores on April 23, 2022. This RSD22 release is not available to stores located in the US. There will be a regular North American edition for this album coming out as well in May!