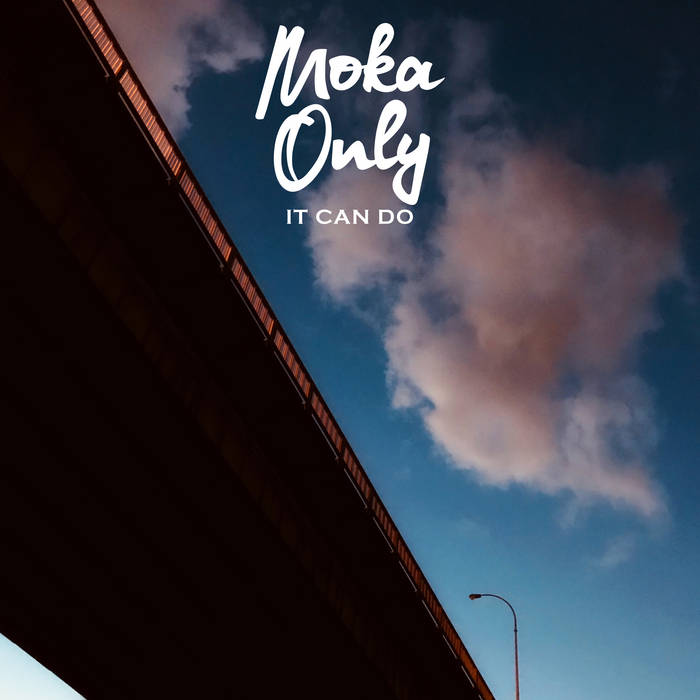 Moka Only, It Can Do

Daniel Denton is an iconic artist in Canadian hip-hop, based out of Vancouver, performing musical feats under any one of his mysterious aliases. Guised as Ron Contour, Flowtorch, ormost notably, as Moka

Only, his delivery is consistent and unmatched. He is an acclaimed underground champion, and a true storyteller with an unfathomable collection of stories to tell.

Moka works as a multi-faceted artist, and has been writing, producing, and creating relentlessly since the late nineties. As Co-founder of the collective rap group Swollen Members, his successes garnered him Three Juno Awards, Seven Platinum Plaques, and Seven MMVAs. He has also collaborated with legends such as MF Doom, J Dilla, and Grand Puba, and has toured internationally with artists such as Tanya Morgan and ILLA J, only to name a few.

In 2017 Moka delivered the self-produced album “Concert for One”, which earned a WCMA 2018 Rap Recording of the Year nomination, and came packed with stand-alone characteristic beats, The LP was later released as an instrumental record.

Moka Only’s much anticipated follow up album titled “It Can Do”, is set for release in the Spring of 2020 via URBNET.

The instrumental aspect of the new release is a clear nod to the future of where the artist is heading to, suggesting that instrumental composition is at the very heart of Moka’s being. “It Can Do” offers musically fragmented repetition that conjures an airy, wide-open, freedom, not often heard in contemporary rap.