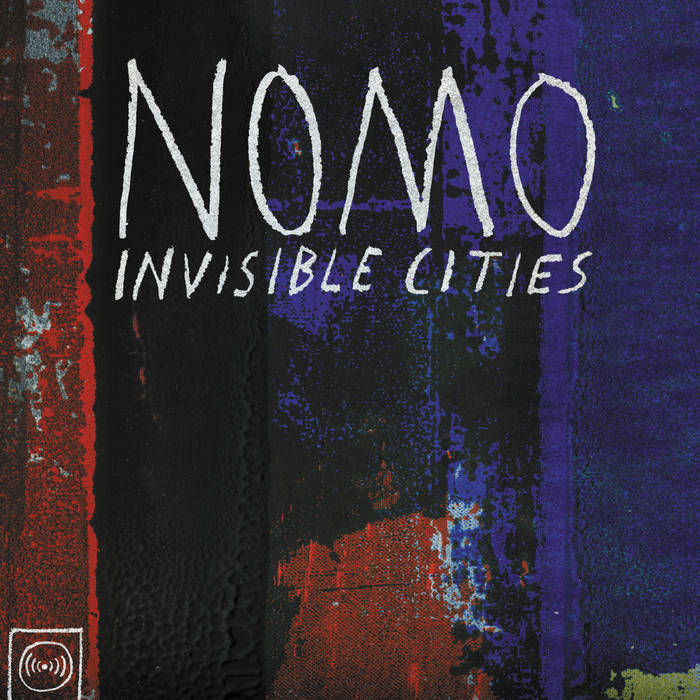 Less than a year after the acclaimed Ghost Rock, NOMO have completed its spirited sister album—recorded during the Ghost Rock sessions and tours. Invisible Cities is informed by their ceaseless travelling, and visits to places both real and unreal. The sonic empire of NOMO is expanding; busting up genres and musical borders with astonishing results. With a theme stolen from Italian novelist Italo Calvino, each tune on Invisible Cities is a little world of it’s own, dense with rhythm and timbre. Hot horns blaze through intersecting lines, heavy percussion drives the band down winding streets, the bass rumbles in some subterranean corridor. The sounds come from far reaching points, not from a fixed place on a globe, but from an area of the human spirit; One that is joyous, open and in motion.

Like Ghost Rock, Invisible Cities reaches into new places both sonically and emotionally, and pulls up some real bangers: The title track’s horns are drenched in Echoplex and its driving beat is straight from the swamp. Bumbo, Moondog’s best tune, gets a NOMO island makeover, with a set of antique fire extinguishers clanging away in a 21st century steel drum style. Crescent is a shimmering silver stream of electric kalimbas, with handclaps and bamboo flutes giving the tune a more delicate feel than NOMO has offered up on previous albums. Giving Elijah a listen, it’s immediately apparent that this is stirring spiritual jazz of a higher order; the tune was written as a lament for one of bandleader Elliot Bergman’s childhood friends. Warren Defever’s immaculate production work creates a space where the music can grow, develop, layer on top of itself, and reveal this band in artful new ways.

Defever convinced the band to come into his UFO Factory studio in Detroit’s Eastern Market the morning after their long tour ended. The surrounding market streets were littered with rotting produce and street sweeper tines, which Bergman (who has a propensity for spotting, collecting and repurposing musical junk) quickly gathered and converted into electric kalimbas-with the help of a now-defunct lumber mill, which generously donated piles of beautiful hardwood scraps. This new set of instruments created the foundation for many of these new tracks, and has spawned a very popular side business. These inspired sessions yielded hours of new material and the band quickly realized that what was originally intended as an EP of material from the Ghost Rock sessions, had blossomed into something far more cohesive and substantial than what they had originally imagined.

But NOMO is not just a band of thieves, garbage pickers, drifters, jammers, and players. In their soul, NOMO truly is a party band. From their roots, rocking sweaty basement shows in Ann Arbor and Detroit, to their current gig, rocking sweaty basement shows and the occasional jazz festival in Brooklyn, Chicago, New Orleans, London, Sevilla, or Montreal, the band has developed its own form of celebratory dance music. They’ve upped the energy level on recent jaunts and it’s impossible to find a stationary body in the house. This music moves people, and it’s refreshing to see teen hipsters get down with crate diggers, jazz heads nod along with the noise kids at a NOMO show. The band crams three drum sets into the silver Ford Econoline, along with enough electric kalimbas to pull-off all of the two hour marathon sets, plus a few extra to sell to the audience. Horns and guitars fit on top of the amps, and it’s a touring eight-piece-sonic-arsenal that packs a pretty heavy punch.