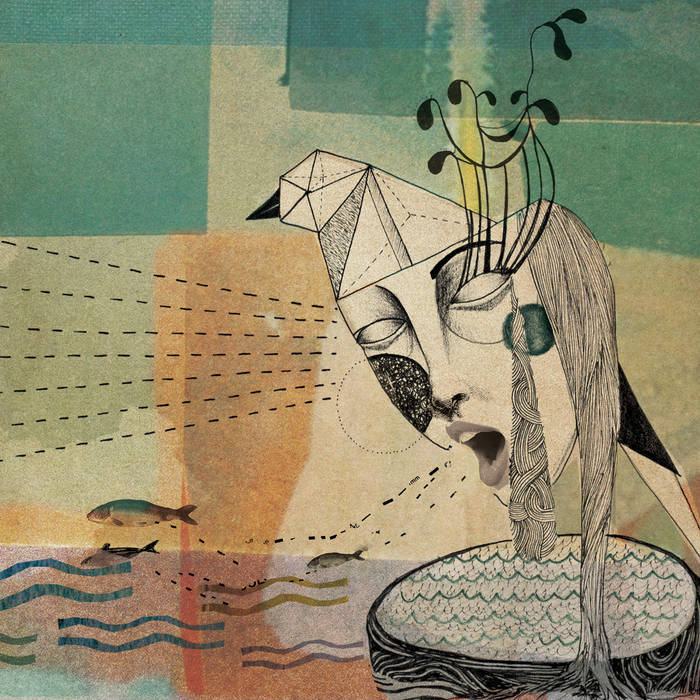 United Vibrations, The Myth Of the Golden Ratio

Music with a message and for community. That's what United Vibrations has brought to the table their entire career. Various writers and reviewers have tried their best to categorize the sound of London's United Vibrations using terms like Afrobeat or jazz. However, this unique group may be best described by the feelings their music instills instead of through a genre classification. Call it spiritual, or call it vibrations, for that matter. Vibrations for the sound waves produced by their instruments and voices as well as for the emotions that it stirs from within. Ubiquity is proud to be a part of this band's unique vision with the release of The Myth Of The Golden Ratio coming early Spring 2016.

Comprised of three brothers - Ahmad, Kareem, and Yussef Dayes - alongside close friend Wayne Francis II, the group prescribes to the mantra, "Out of many must come one." Over the course of two EPs and a full-length album previously released independently, they have worked tirelessly to channel their ideas into soundscapes enriched with beauty and meaning. While their early material was developed by busking and each song created separately, on The Myth Of The Golden Ratio they fused the process for writing and recording according to Kareem Dayes. Citing access to more instruments in the studio, the band has felt even more creative freedom to enhance their sound. The bulk of the album was written over six months, while two older tracks ("Far Far Away" and "Grow") were treated with new arrangements for this project.

In listening to their Ubiquity debut, their passion for creation is clearly felt and heard. That same love has been admired by audiences and critics alike for their live performances. While many acts perform for or to their audiences, United Vibrations relishes in their ability to perform among and with theirs. In fact, they consider the crowd the most integral part of the experience, with the energy becoming cyclical - the crowd feeding the musicians feeding the crowd. Oftentimes they utilize call-and-response to elicit participation that helps to create and maintain a musical and divine space. People from different life experiences and demographics have become a united force through this creative space at festivals and concerts across the UK and Europe.

Kareem shares, "The Myth Of The Golden Ratio is a story that tells the tale of us and our journey in this world. It has been written for children and anyone with children or a childlike mind. We are inviting people to join us in the search for the Golden Ratio." There are stylistically similar artists in the annals of music, but United Vibrations shoot through your soul with originality and conviction.