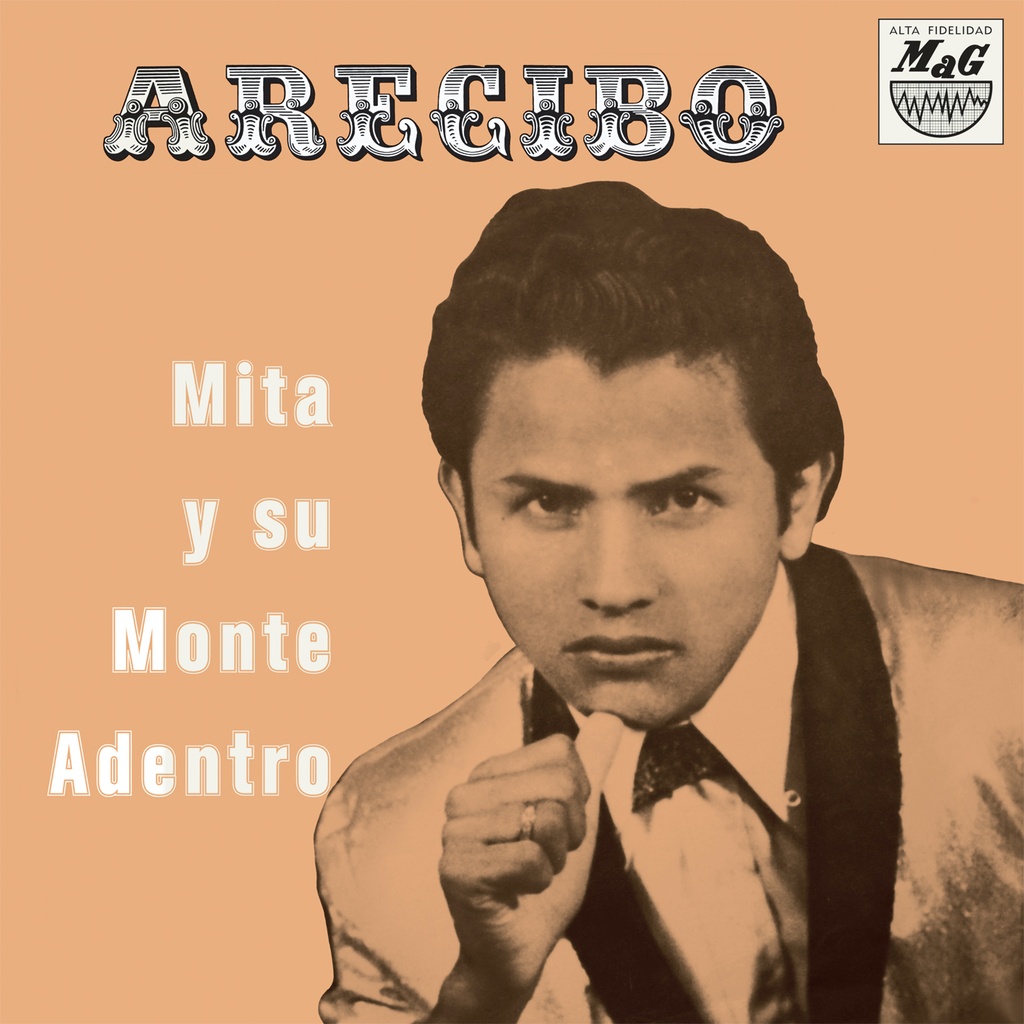 This 1969 album established Peruvian tres player Mita’s career and includes the memorable originals 'Mita descarga', the incredibly fast 'Descarga en botella y güiro' and the intimate 'No aguanto más', as well as versions of Cuban guarachas and hits from the repertoire of Puerto Rican artists like Joe Cuba, Ismael Rivera and Cortijo y su Combo.
Although his fame transcended national borders in the late 1970s, when artists such as Celia Cruz, Ismael Miranda and the Sonora Ponceña requested he played with them on their tours of Lima, he never released another album.
First time reissue.


From a young age, La Perla, Callao-born guitarist Oswaldo "Mita" Barreto was a fan of Cuban artists like Celina y Reutilio and Los Compadres, whose records were a staple in the port city homes. He soon learned to distinguish the sound of the Cuban tres on these records (the chordophone from rural areas of Cuba). At the age of 18, he had already mastered the instrument, although he had never seen a Cuban musician play one live until that point.

At the beginning of 1969 (according to the record company's archives), his fame led him to record his first 45 RPM singles for the MAG label, which were compiled in an LP by the end of the year entitled "Arecibo", after a song dedicated to the Puerto Rican city of the same name. For these recordings he was accompanied by a group of musician friends, all linked to the tropical music scene in Callao, Peru.

The album opens with two Cuban guarachas from the 1950s: 'Mango mangüé' by El Gran Fellove, whose compositions were popularized across the Americas thanks to the voice of Celia Cruz and the Sonora Matancera; and 'El yoyo' by Antonio Sánchez Reyes, another international hit performed by Cortijo y su Combo. Both songs were recorded by Mita in May 1969.

The album also includes four songs from the repertoire of Puerto Rican musician Joe Cuba: 'Arecibo', 'No coman cuento', 'Oriza Oco' and 'Con mi mambo', where Mita replaced the sound of the vibraphone with the Cuban tres, an innovation that gave the group its distinctive sound.

Three songs by Oswaldo Barreto "Mita" were also included on the album: the memorable 'Mita descarga', the incredibly fast 'Descarga en botella y güiro' ("del Perú a Puerto Rico cantamos") and the intimate 'No aguanto más', all with inspired plucking by the tres player from La Perla.

The release of the LP at the end of 1969, established Mita's career, and he continued to record on MAG and other labels in the following years, although he never released another album.