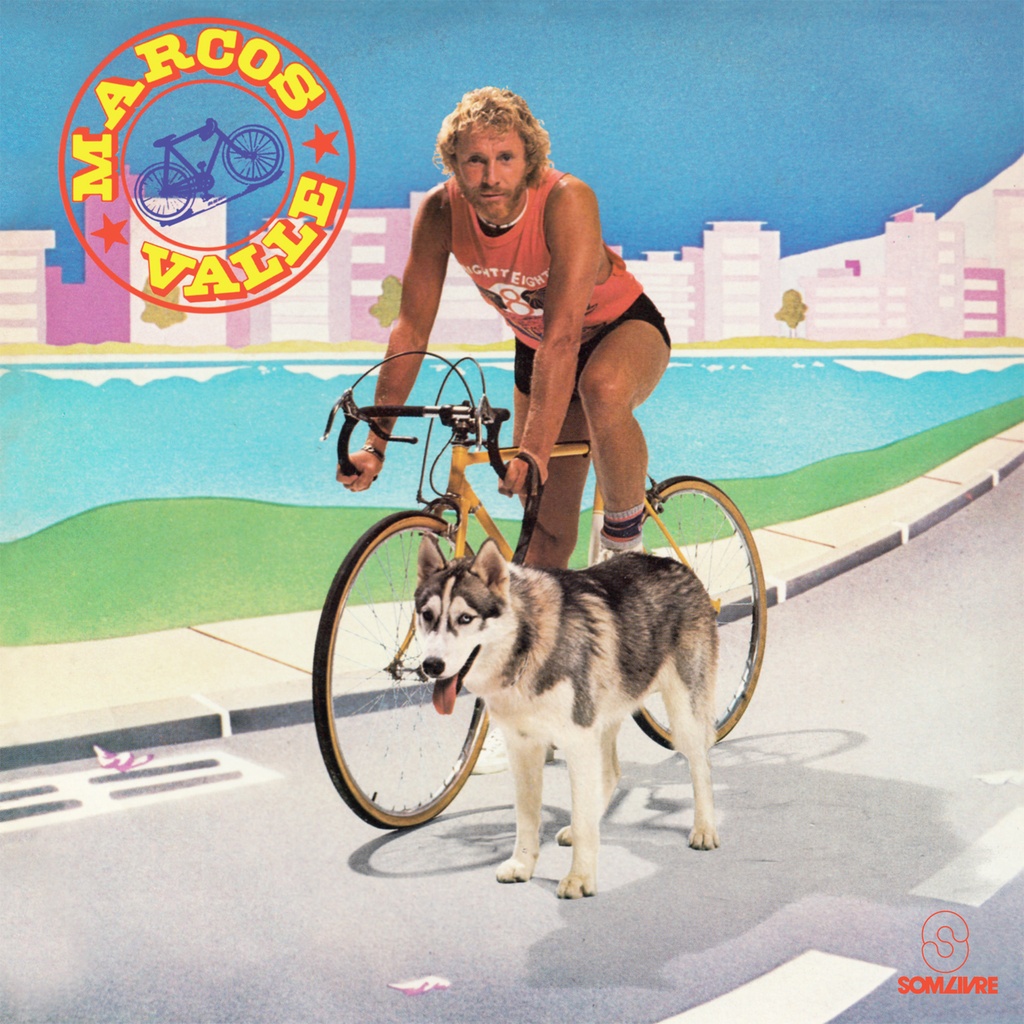 He settled in Los Angeles in the mid-70s, tired of living under Brazil’s military dictatorship, and started to collaborate with such talented artists as Leon Ware or Chicago. ‘Bicicleta’ shows all the music influences received during his US years, especially boogie, soul and funk, featuring stellar collaborator: Lincoln Olivetti.

‘Bicicleta’ is reissued for the first time, in replica original artwork and remastered sound.