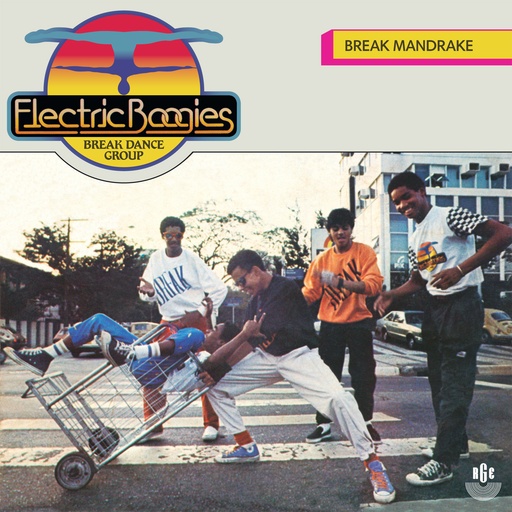 Side A
BREAK MANDRAKE (Bene Alves)

Side B
ELECTRIC BOOGIES (Eduardo Assad)

They would record "Break Mandrake” in 1984, originally released on RGE Records. This single has two fabulous electro-funk tracks, side A is vocal and on the flipside we find the instrumental version with some extra keys that give it a more jazzy touch. DJ Irai Campos would provide the scratches while the arrangements and keyboards were credited to Eduardo Assad, who also worked with Black Juniors, Sasha and others.