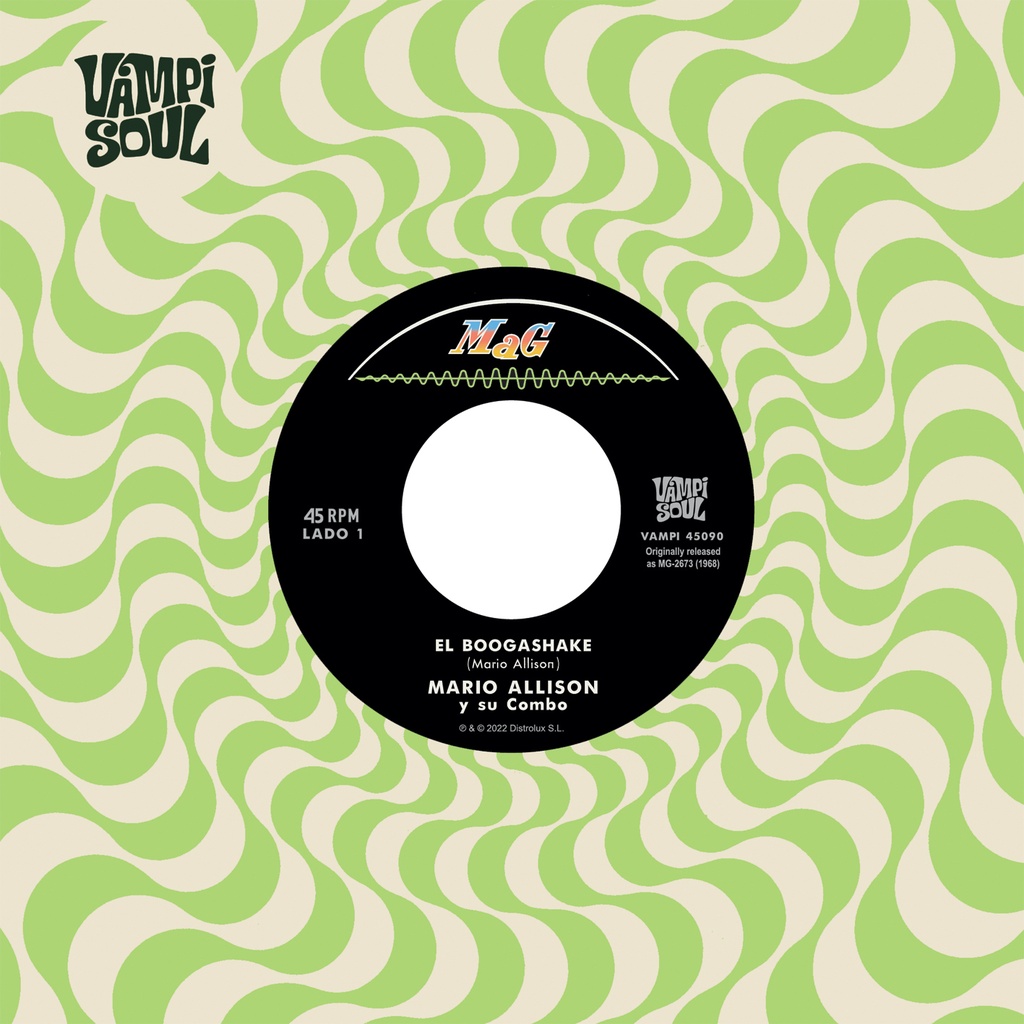 Peruvian artist Mario Allison was born into a family of musicians. One of his brothers was part of groups like Los Golden Boys, others were percussionists and singers. His North American ancestry familiarized him with the use of English from an early age.

He met Coco Lagos through a mutual friend, César González, and the three of them soon became regulars at the recording sessions taking place at MAG studios. The connection between them was formidable to the point of coordinating without the need for prior rehearsals.

Mario Allison was a self-taught timbalero and his performances are said to have been full of energy and passion. At concerts it was not uncommon for female audiences to react by screaming and freaking out every time Allison performed a solo.

After years working at MAG’s studio as session player, in the late ‘60s he was offered the opportunity of recording his own stuff under his name. Mario Allison then worked on a repertoire focused on boogaloo, descarga and, mainly, pompo.

This single comprises two insanely funky dancefloor bangers recorded in that period; hard-to-find boogaloo and descarga tunes from the vaults of MAG records.