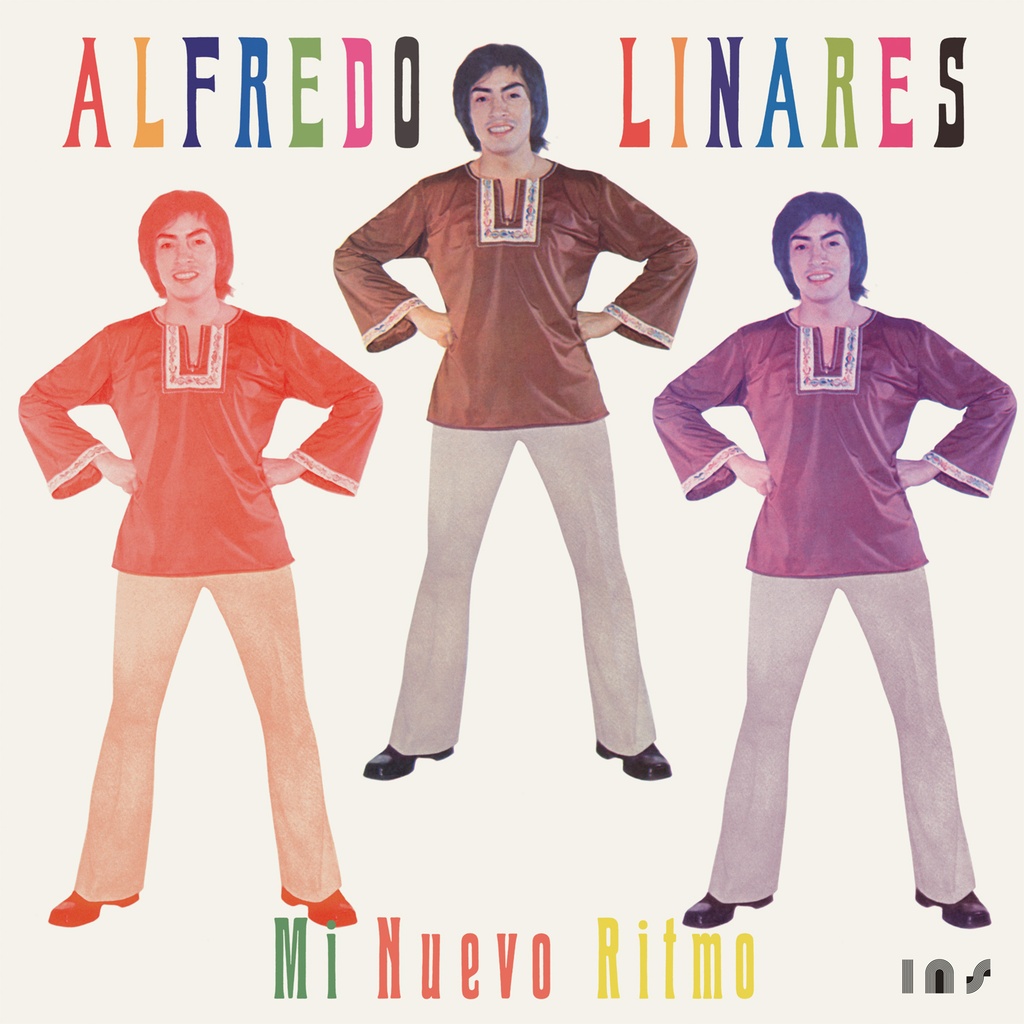 This highly collectible LP from 1974 is a nonstop salsa dura party album from start to finish, comparable with any of New York’s finest like Ray Barretto and Willie Colón from the same era, but with its own unique sound and joyful vibe.

The highly collectible LP Alfredo Linares Y Su Salsa Star ”Mi Nuevo Ritmo” (1974) is a nonstop salsa dura party album from start to finish, comparable with any of New York’s finest like Ray Barretto and Willie Colón from the same era, but with its own unique swinging sound and bright, crisp, joyful vibe. There are plenty of straight up Cuban-roots based salsa tunes, plus some Latin jazz and Latin soul and a bolero. Trumpets, hand claps, loud cowbell, and vigorous vocals all make for a great listen and an even better dance experience. As the track ‘La Música Brava’ proclaims, “Yo no quiero que pare la música brava!” (I don’t want the badass music to stop!).

The record is actually a patchwork of different recording sessions made in Peru and Colombia, featuring differing studio sound and musician lineups. Linares had just returned to his adopted home of Medellín from a period spent in Peru and was looking for a record deal. He had brought master tapes with four songs recorded in Lima and was shopping them around in the hopes of securing an album contract. Linares also cut some Colombian sessions which feature Roy “Tayrona” Betancourt as well as Henry Castro and Enrique Fabián.

Unfortunately, neither Discos Fuentes nor Sonolux or Codiscos were interested. At that time, vinyl for making records was scarce and over-priced due to the petroleum crisis and hence the labels were reluctant to try out a new artist. “There was nothing to be done. The only company that had vinyl stock was INS. So I did the business with them even though they didn't have a known name in Colombia. The strength of that album made them rather famous.”

The song ‘Mambo Rock’ (with ‘Estricto Guaguancó’ on the B side) came out on a 45rpm record in 1974, and, as Linares recounts it, “two months later the sale was at a very high level. So, partly out of gratitude, I started producing for them. It is from there that my other records and the AfroINS albums came.”

Unfortunately the master tapes to the LP were lost or destroyed, as with all INS releases, so the best possible vinyl sources and audio restoration has been used for this deluxe reissue.