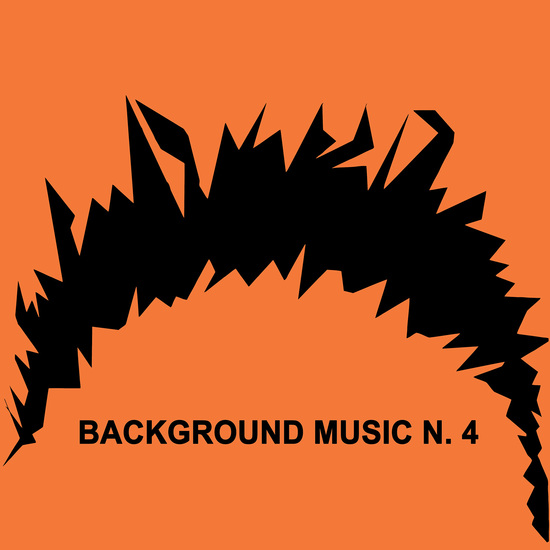 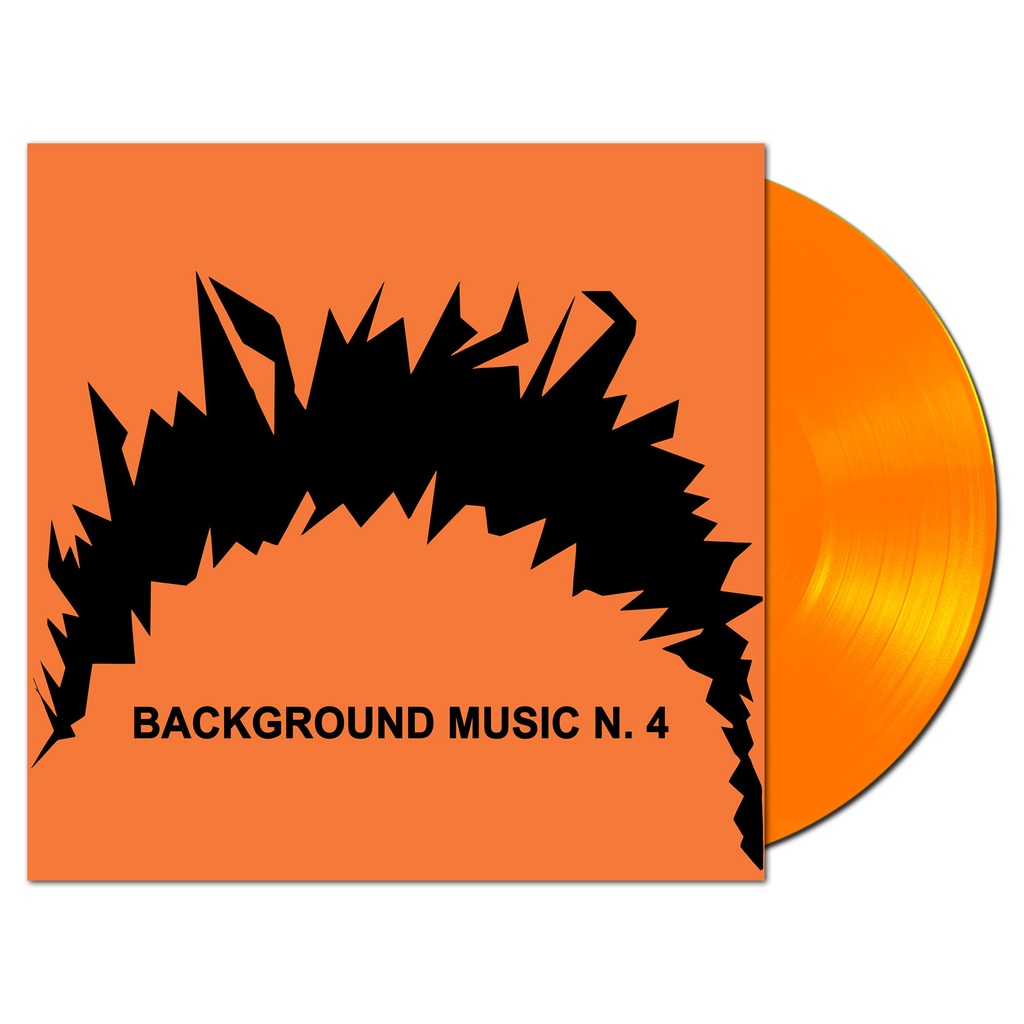 Italian Library Music Cult RecordIn the field of library music Benito Simoncini a.k.a. Arawak was undoubtedly one of the most important composers. “Background Music N. 4” is a multi-faceted release that includes at least two jazz-tinged symphonic pop gems, together with other more abstract and improvised tracks, in most cases played with a single instrument; it goes from the dramatic sounds of “Secolo XX°”, through the liquid atmospheres of “Aquarium”, to the percussive experiments of “Missili”, “Nel tempo” and “Cardiopatia”. Fascinating and alienating at the same time!
“Background Music N. 4” is part of a reissues series, made in collaboration with Edizioni Leonardi (Milan, Italy), of extremely rare library music LP’s published between the late ’60s and early ’70s, most of which have never been released again until today, and that is finally made available again for collectors and sonorization music lovers.