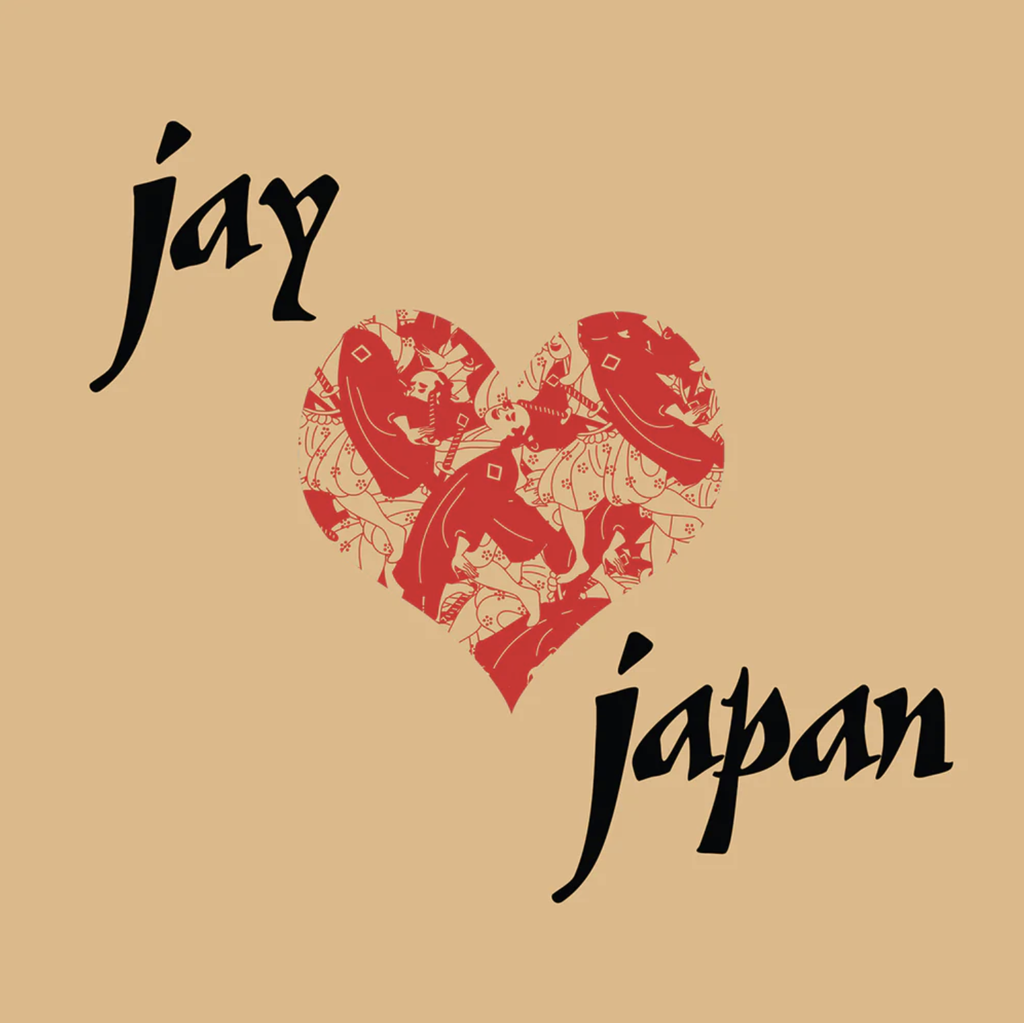 J Dilla is widely regarded as one of the greatest hip-hop producers of all time, having supplied timeless soundbeds for the likes of A Tribe Called Quest, Slum Village, The Pharcyde, Busta Rhymes, Common, De La Soul, The Roots, D’Angelo, Erykah Badu, Madlib, and many more. In 2005, rumors began circulating about an album called "Jay Love Japan”, a J Dilla solo project inspired by one of Jay Dee’s favorite locations to visit on tour. After Dilla’s untimely death in early 2006, the album became a lost classic shrouded in mystery, with only unofficial bootlegs and promo versions available. An official CD version was eventually released in 2008, but quickly went out of print.