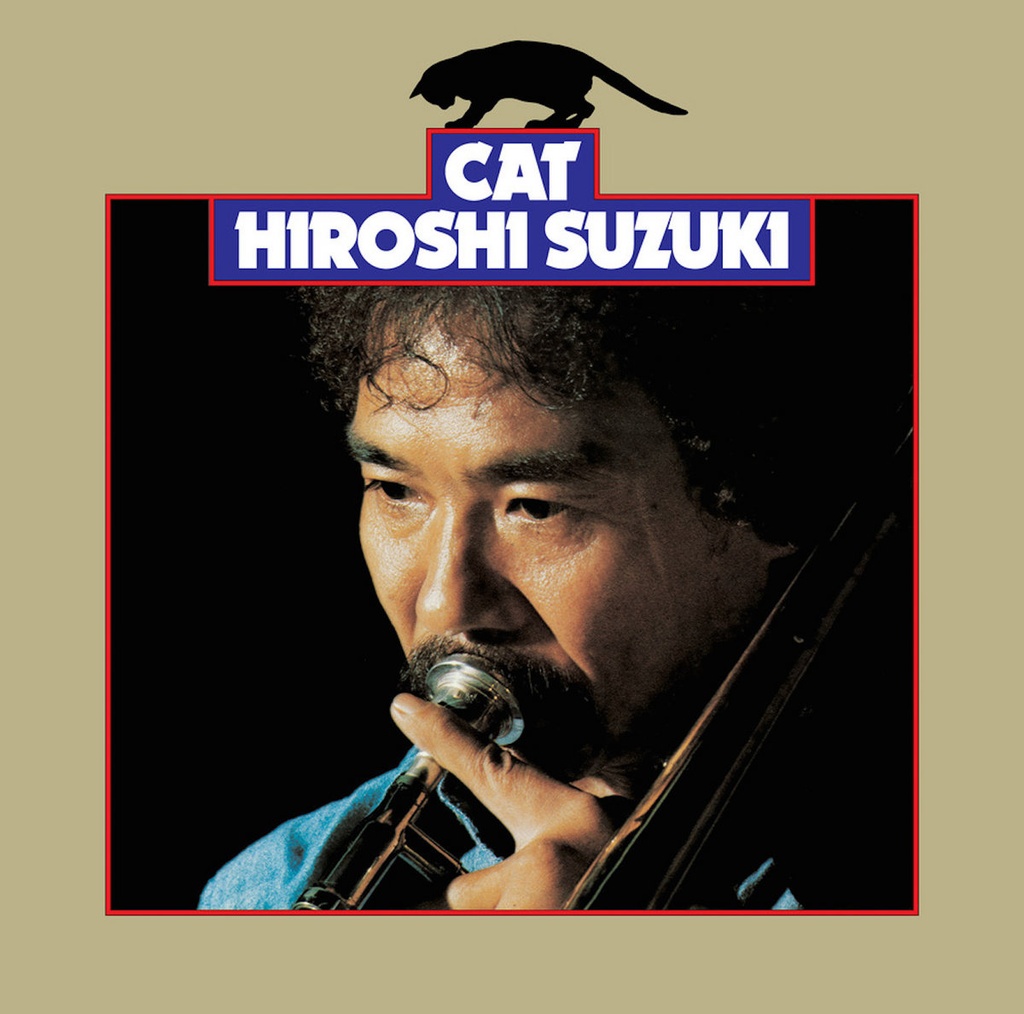 A2. Kuro To Shiro

We Release Jazz is ecstatic (purrrr!) to announce the official reissue of Hiroshi Suzuki’s glorious  jazz-fusion-funk Holy Grail Cat (originally released in 1976), sourced from the original masters and available on limited edition 180 gram vinyl mastered at half speed for full audiophile sound, as well as on digipack CD. Both versions come with liner notes by Teruo Isono.

Cat was recorded in October 1975 at at Nippon Columbia Studio, while Hiroshi Suzuki was visiting his home country of Japan after moving to Las Vegas in 1971 to play with Buddy Rich and perfect his craft. Back on his old stomping grounds, the man known as Neko (Cat) immediately reunited with his dear friends for an epic two day session of groove magic. The chemistry was still intact. The skills and style had grown.

Celebrated in jazz collectors circles, in the lofi beat scene, and among music diggers around the world, Cat has become one of the most sought-after Japanese jazz albums of all time and, much like Ryo Fukui’s Scenery, has fascinated old and young generations alike.